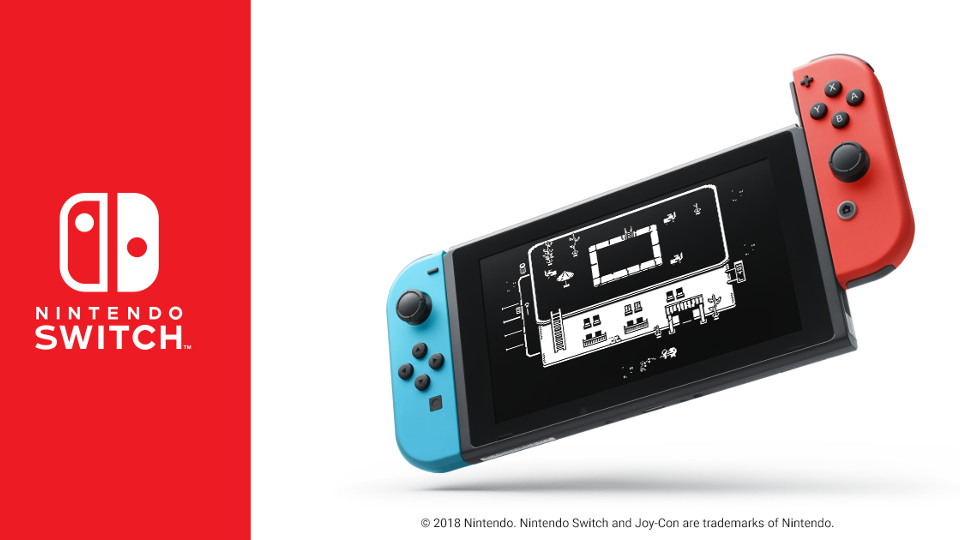 Watch the GameMaker Studio 2 trailer below:

“It’s been very exciting to stay in touch with YoYo Games and see this all come to life. We’re delighted to be able to release Minit on the Nintendo Switch platform. Growing up toying with GameMaker and later turning it into a career, I wouldn’t dare dream that eventually GameMaker Studio 2 would let us put our game on a Nintendo console!”

Check out the official YoYo Games website for more information.