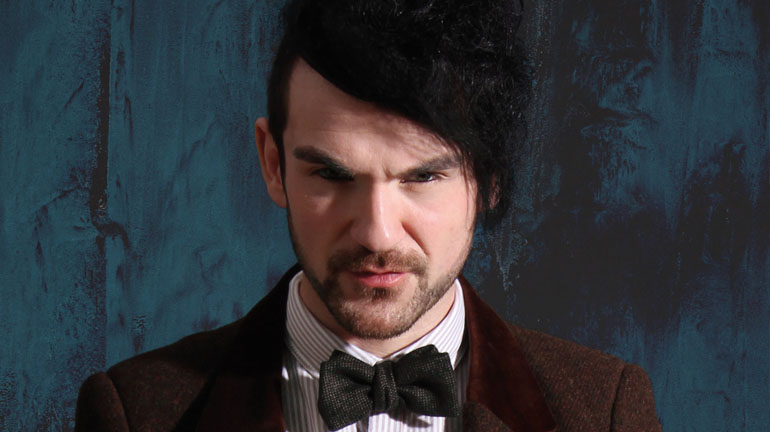 Colin Cloud at The Carriageworks

This Autumn he will be setting out on a highly anticipated tour to amaze and confound audiences across the UK with a hand-picked selection of his most outrageous stunts.

His incredible performances on TV and the world’s largest stages have left celebrities and audiences shaken to their core.  As the master of the unconscious, he has calculated the future and deduced his audiences’ most intimate thoughts whilst pushing his skills to the limit as he exercises his almost superhuman abilities in the real world.

In the course of this mind-bending show, Colin will asking members of the audience to take a leap of faith and put their life and beliefs in his hands.  You have been warned.

Colin Cloud Live is at The Carriageworks, Leeds, on Wednesday, 3rd October. Book online at carriageworkstheatre.co.uk or call the box office on 0113 376 0318.

In this article:America's Got Talent, Carriageworks, Illusion, Leeds, MAGIC!