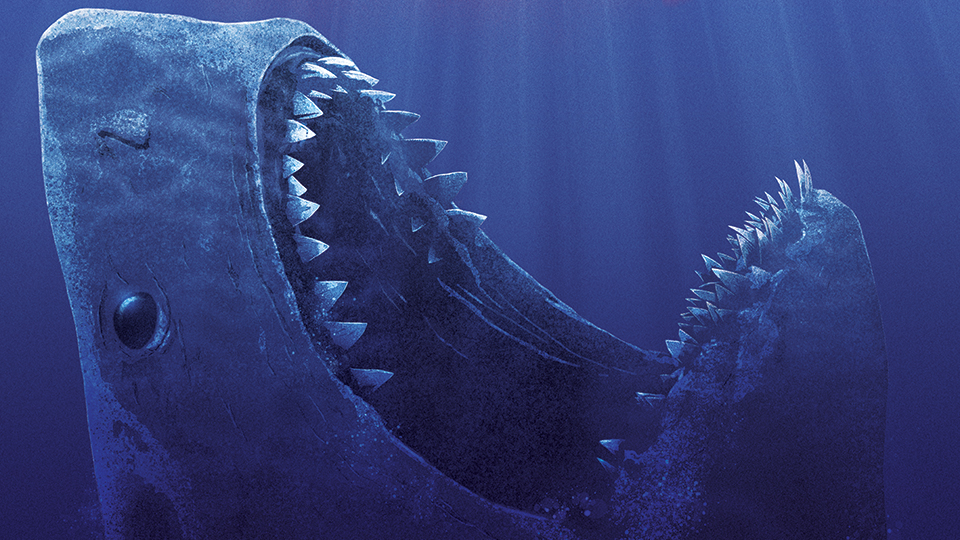 It’s less than a week until The Meg roars into cinemas and three new retro alternative posters have been released.

The eye-catching new posters put The Meg upfront and each has been drawn using a different style. Our favourite is the one that pays a clear homage to classic shark flick Jaws.

Take a look at the below:

The film is set to be one of the summer’s biggest blockbusters and early word has been promising. ScreenGeek has done a round-up of audience reactions following screenings of the movie.

Sounding like a popcorn movie that we simply can’t miss, The Meg tells the story of a team trapped in a deep-sea submersible at the bottom of the Pacific after being attacked by a pre-historic 75-foot-long shark known as the Megalodon.

Advertisement. Scroll to continue reading.
In this article:The Meg