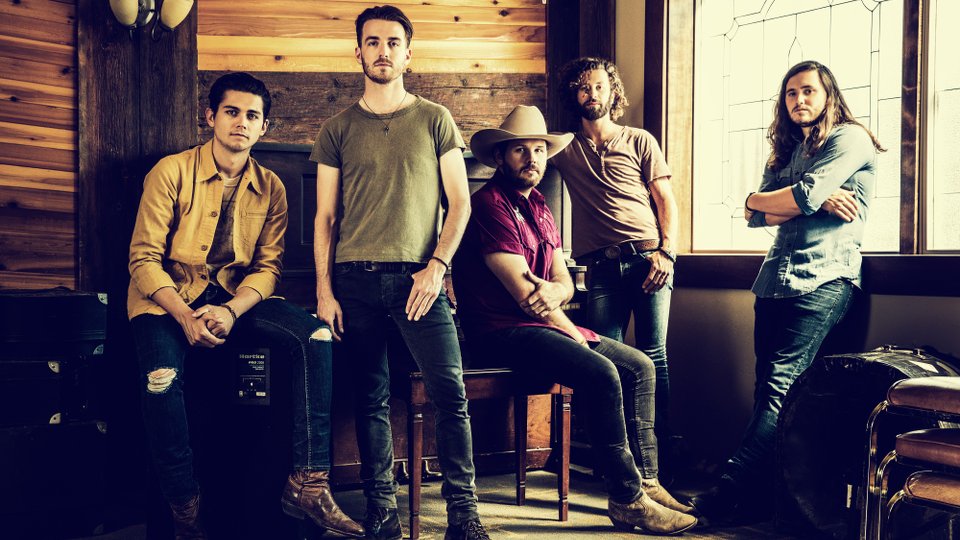 LANCO have unveiled the music video for their latest single Born to Love You.

Directed by Ramon White, the video features the band performing the track in front of a revolving canvas. It brings the heartfelt lyrics of the song to life in a flash of bright colours and energy.

“As we continue to travel the world as a band we’ve been given a glimpse into how many people, places and cultures there are,” said lead singer and co-writer Brandon Lancaster. “With that in mind we wanted a music video that emphasized the idea in this song of just how amazing it is that out of all those places and people, two people can come together and find love.”

Born to Love You is shaping up to be another hit for the band. The single is currently in the Top 25 in the US and it has picked up more than 59 million streams.

It’s the follow-up to Platinum-selling number one single Greatest Love Story and both tracks are taken from their number 1 album Hallelujah Nights. LANCO were the first Country group to debut on the the Billboard Country albums charts at number one in 10 years.

They are also the Country band to achieve a Platinum single prior to a debut album release.

The band is currently on the road with Dierks Bentley on the 2018 Mountain High Tour as well as performing their own headline shows.