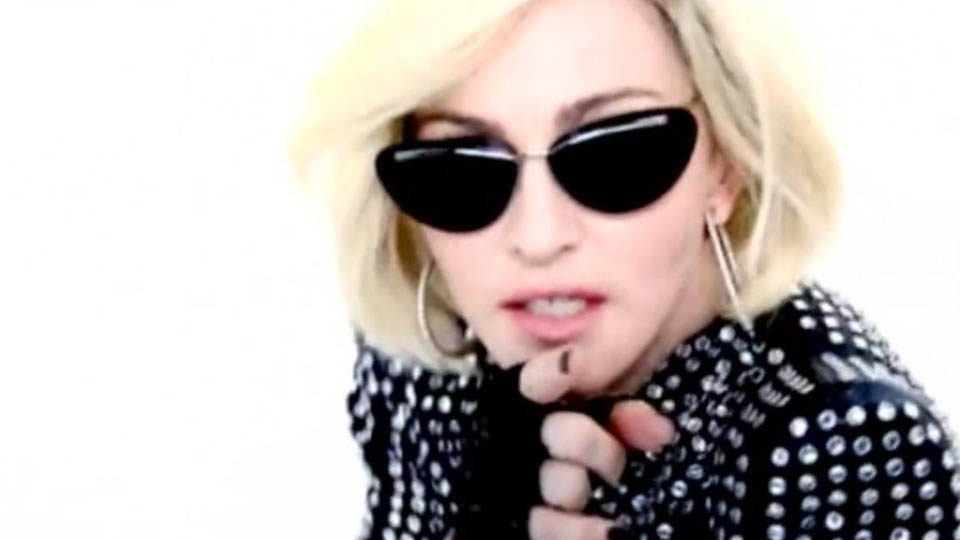 Today is brought to you by the letter C.

C is for Cherish.  The third single from Madonna’s Like a Prayer album is just sheer joy.  The video sees Madonna frolicking in the waves with a gorgeous merman and having the time of her life.  It was a much lighter image and poppier sound for Madonna following the controversial Like A Prayer and dominating looks of Express Yourself.  It’s perfect for the summer and remains a firm favourite.

Other ‘Cs’ in Madonna’s singles back catalogue include the beautiful ballad Crazy For You (which reached no.2 in 1985 and again in 1991), the dancey Celebration and Causing a Commotion from Who’s That Girl movie soundtrack.  Do you agree with our choice? Tell us @entfocusmusic and what you’d pick for the letter D.