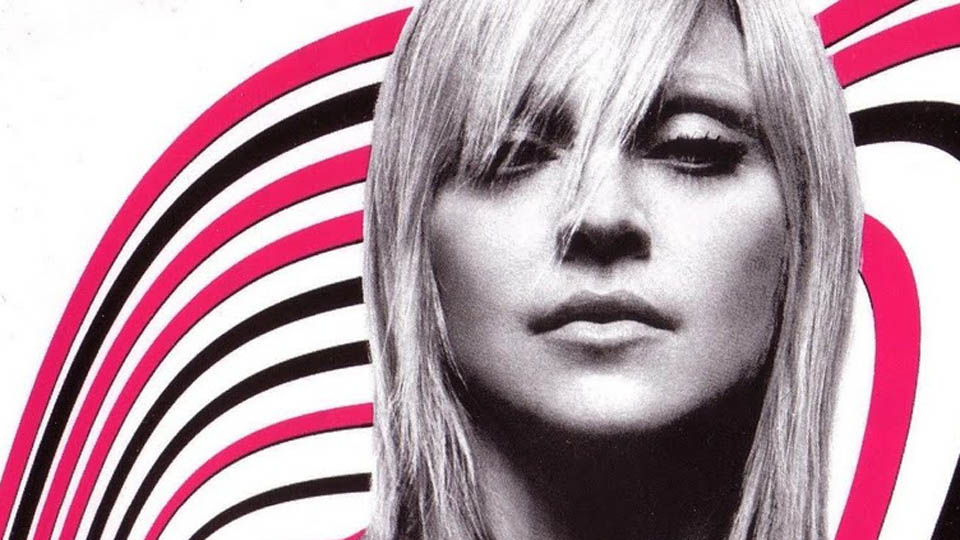 We have reached the letter D.

D is for Don’t Tell Me.  The second single from 2000’s Music album, Don’t Tell Me pushed the cowboy aesthetic to the max with a simplistic video that sees Madonna wearing a cowboy hat walking on a treadmill to mimic the open road of the wild west.  It’s a laidback, guitar chopped song co-produced with Mirwais.

D has been the hardest letter yet to choose a Madonna single from with seven contenders.  We very nearly went for Deeper and Deeper or Dear Jessie, but could’ve also had underrated Bond theme Die Another Day, Evita soundtrack fave Don’t cry for me Argentina, 80s classic Dress You Up and Ray of Light opener Drowned World/Substitute for Love.  Did we pick the right one? Tell us @entfocusmusic and what you’d pick for the letter D.