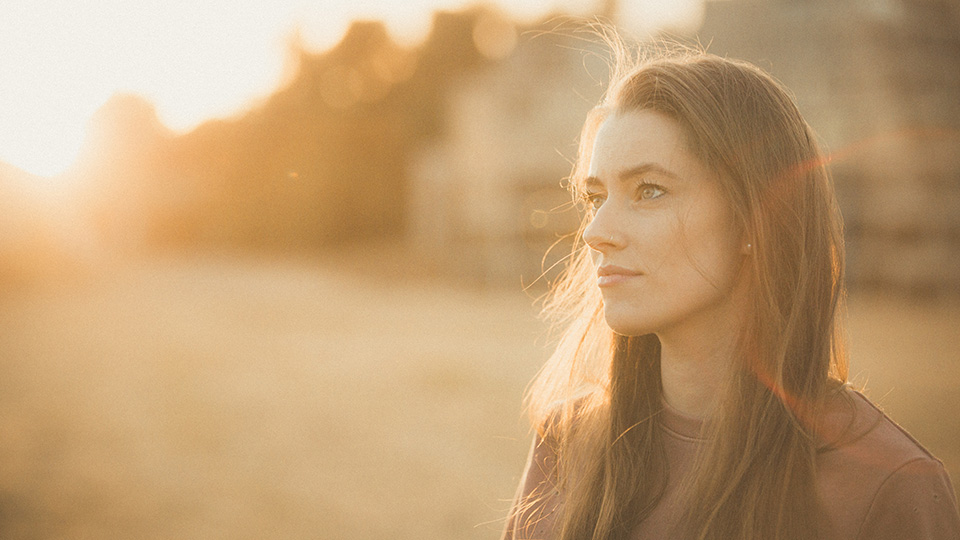 The track is the first since Allen released her fan-funded EP Between the Lines. Since then she’s signed with independent record label GingerDog.

Blinded is the first taste of Allen’s new music and it was written by Allen with Nashville songwriter Ian McConnell.

She will be spending time in the studio throughout the rest of 2018. Those sessions will put together the finishing touches for her upcoming debut album.

Allen made her debut in 2016 with four-track EP The Missing Piece. The self-written independent release, brought Allen to the attention of Country music fans and led to her performing at events such as Buckle and Boots Festival, FSA Fest, and female fronted writer’s round tour Write Like a Girl.

The singer-songwriter discovered her love of Country music when she visited America as a teenager. Visiting Nashville has heavily influenced Allen’s music and songwriting.

Allen will be performing a handful of live dates starting this month. You can see her at the following dates:

Advertisement. Scroll to continue reading.
In this article:Vic Allen