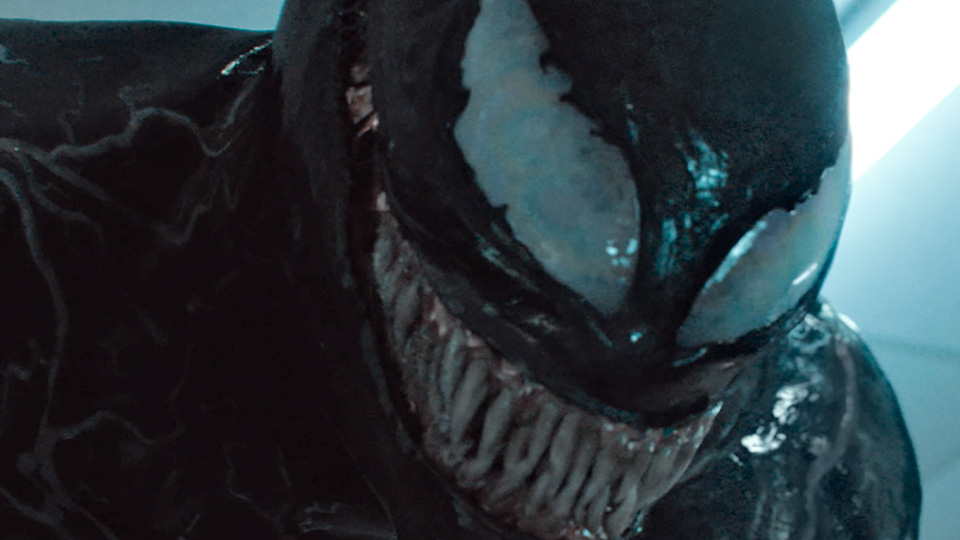 The second trailer has been unveiled for upcoming superhero film Venom.

In the 3-minute trailer, we get a better glimpse at Riz Ahmed as Carlton Drake aka Riot and we see Tom Hardy as Eddie Brock aka Venom, getting to grips with his new powers. You can see the full trailer below:

Storyline details are still being kept tightly under wraps but what we do know is that Eddie Brock investigates the Life Foundation, run by Carlton Drake, and he is infected an alien symbiote. The trailer then shows Brock as he comes to terms with the effects of his transformation, which allows him to turn into a hideous looking creature with super powers.

The latest trailer comes just over three months after the first trailer for the movie and the one-sheet poster reveal.

The screenplay for the film was written by Scott Rosenberg, Jeff Pinkner, Kelly Marcel and Will Beall. It is produced by Avi Arad, Matt Tolmach and Amy Pascal.

Venom will be released in UK cinemas on 5th October 2018.

Advertisement. Scroll to continue reading.
In this article:Tom Hardy, Venom