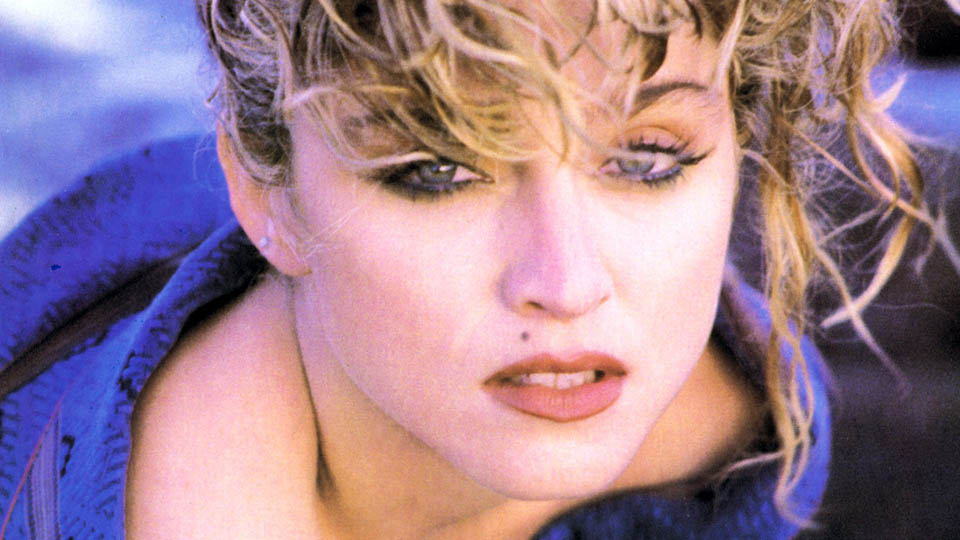 Today is brought to you by the letter A.

A is for American Life.  It was the lead single from Madonna’s 9th studio album of the same name and caused quite a stir, as Madonna often does.  We’re not just talking about anti-American dream sentiment of the song and the controversial video but Madonna’s rapping skills!  ‘I’m drinking a soy latte, I get a double shotte’ leads the rapped middle 8 before she lists all her staff.  Madonna has always known how to make people react and we think she had her tongue firmly planted in her cheek here, but not without a serious message.

Other notable A’s in Madonna’s massive repertoire of singles include her cover of Don McLean’s American Pie, early hit Angel and Another Suitcase in Another Hall from the Evita movie soundtrack.

Did we pick the right song for the letter A?  What shall we pick for B tomorrow?  Tell us on our social media channels @entfocusmusic

See our other choices (updated daily) in our  Madonna A to Z of singles.