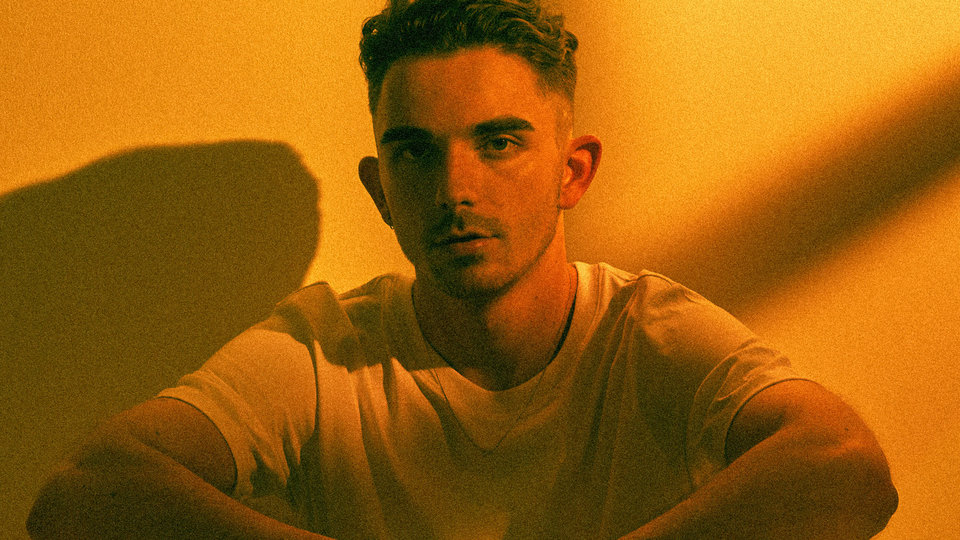 It’s been a long hot summer and it has of course been filled with music. EF’s Underdogs is about new music and this week I urge you to check out D.A.N’s latest offering, Think About Me. The new single is rather captivating and was produced by no other than D.A.N himself and Dave Okumu (Jessie Ware, Paloma Faith, Rosie Lowe) and mixed by the Grammy Award winning Dan Parry (Adele, Loyle Carner, Raye).

The track is stripped bare and is all about simplicity but if you listen carefully you will notice that it is anything but. Expect sustained synths and powerful tribal-esque drums.

D.A.N commented: “I wrote Think About Me in the aftermath of a relationship breaking down. It felt I had been holding back from talking about my true feelings for a period of time, and when it came to writing I was ready and said everything I needed to say, but I wanted to turn a difficult experience and the state of vulnerability into something beautiful and a work that made myself feel strong independently. Hopefully it can do the same for someone else.”

The new single is the latest in a series of promising releases from the London-based singer. D.A.N already attracted the critics and listeners attention with track Clothes Off, which amassed 1.8 million Spotify streams and 0300 (Human), which premiered on EARMILK. Both tracks were picked up to feature on E4’s Made In Chelsea and 0300 was selected as the finale song in the lastest series.

You can watch D.A.N’s new video, Think About Me below:

Tell us what you make of Think About Me and D.A.N’s music in the comments section or on social media.