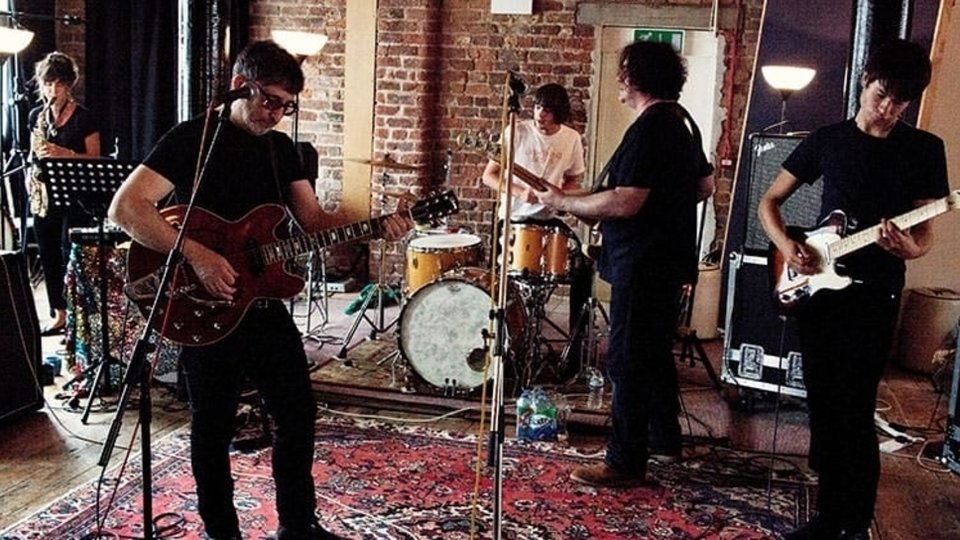 Cotton Clouds Festival has revealed details of its 2018 line-up. The festival will take place in a few weeks in Lancashire and this year’s headliners include The Lightning Seeds, Badly Drawn Boy, The Pigeon Detectives, Chali 2na & Krafty Kuts, Cavana and many more.

The event has been shortlisted for Best New Festival at the UK Festival Awards in 2017, was hailed as a roaring success by the Oldham Chronicle and had Record Collector demanding more, it’s safe to say festival-goers will be in capable hands at Cotton Clouds Festival 2018.

Cotton Clouds Festival 2018 line-up is below:

You can buy tickets from the official Cotton Clouds website.

Sumptuous street food stalls, pop up bars and a real ale tent will all be on site to serve up the festival delicacies you need to keep you grooving long into the evening. The festival will also be offering its first ever commissioned beer – a collaboration with the local Donkeystone Brewery.

In this article:Cotton Clouds Festival