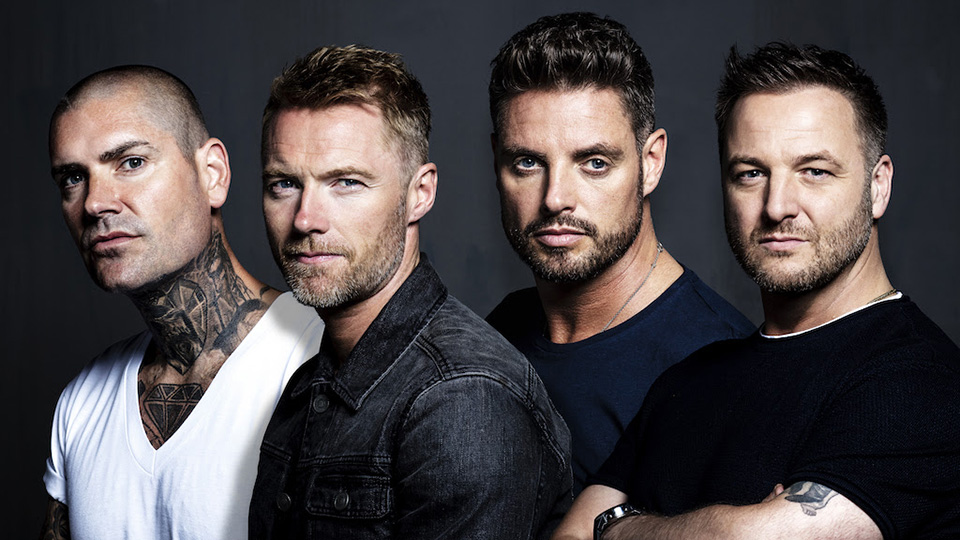 Boyzone have released their new single Because, the lead track from their upcoming final album Thank You & Goodnight.

The music video was directed by Mike Baldwin (The Vamps, Olly Murs) and it features performance footage of Ronan, Keith, Mikey and Shane belting out the song at karaoke. There’s also a cameo from Ed Sheeran so keep your eyes peeled.

Fans who pre-order Thank You & Goodnight, released 16th November, will get Because and I Can Dream, a tribute to Stephen Gately, as instant downloads.

For Thank You & Goodnight Boyzone have collaborated with Gary Barlow on the song Love, and producers such as Xenomania’s Toby Scott, young Swedish hitmakers Goldfingers and Steve Soloman (James Arthur, Jason Mraz).

The group will embark on a farewell tour starting in January 2019. The full details are below:

In this article:Boyzone, Ed Sheeran