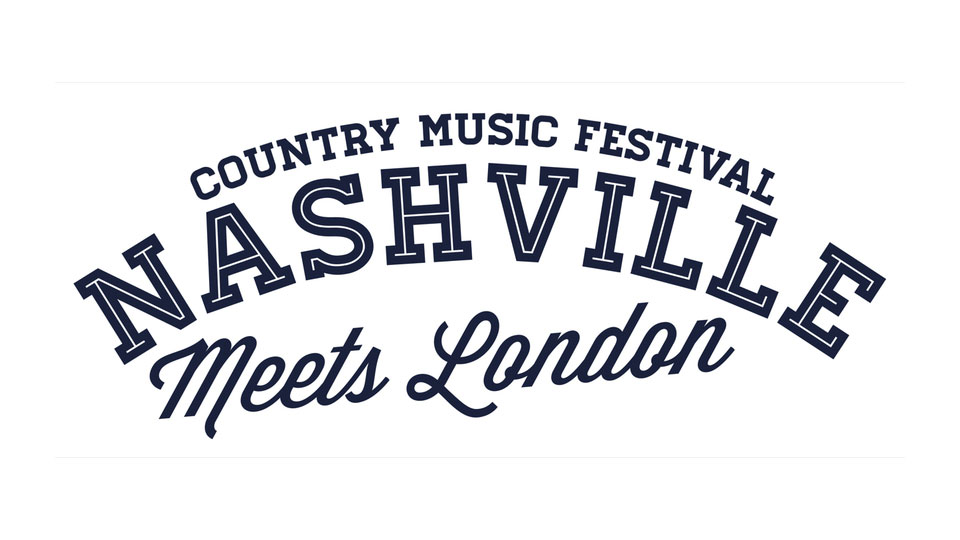 There’s only a few days to go until this year’s Nashville Meets London festival and excitement is building amongst the capital’s country fans.

With another weekend of glorious weather predicted, it’s the perfect opportunity to slap on the sunscreen and spend an afternoon seeing some great music from both sides of the Atlantic in Canary Wharf. And best of all, it’s completely free!

We’ve already talked about the acts who are performing on the first day (Saturday 28th July), and now it’s time to find out who’s performing when on the Sunday. Read on for all the lineup details…

Originally from Southend-on-Sea in Essex, Holloway Road – made up of Jack Cooper and Rob Gulston – are one of the most popular live acts on the UK country music scene. Well-known for their high-energy live performances, they’ve been winning over fans through appearances at C2C and Buck N Bull as well as their own headline tours, and are sure to get the crowd in a party mood at Nashville Meets London too. They’ve been working on some new music recently and based on the sneak preview we heard recently it sounds great, so hopefully fans will get a chance to see these tracks performed live alongside favourites such as Under Cover and If She Falls.

Since releasing their debut album Go Get Gone in 2017, Zoe Nicol and Rosie Jones – AKA Worry Dolls – have built a reputation based on their skill as multi-instrumentalists and vocalists. With some fantastic harmonies and solid songwriting, they’ve steadily gained fans across the UK, performing alongside artists such as Robert Plant, Mumford & Sons and Sam Outlaw. Their single Endless Road was also nominated for the UK Americana Award for Song of the Year earlier this year, and they’ve got plenty of festival experience through appearances at C2C, Cambridge Folk Fetival and AmericanaFest. If you’re a fan of folk and bluegrass then I’d recommend checking out their set.

If you’re a regular at country music shows in the UK, chances are you will have heard Two Ways Home. Since releasing their debut EP Wood For Trees in 2015, Lewis and Isi have become one of the most prolific and hard-working acts around. As well as hosting the regular Nashville-style songwriters’ night The Round Up in London, they’ve also performed at C2C, Country Music Week and festivals up and down the country. Although perhaps better known as an acoustic duo, they’re bringing their full band set to Nashville Meets London, so attendees can expect a full, lush sound alongside their trademark harmonies and emotional performance.

It’s safe to say Alyssa and Ruby – better known as The Sisterhood Band – have some serious musical pedigree. Alyssa’s parents are Bailie and the Boys’ Kathie Bailie and Michael Bonagura, whilst Ruby’s dad is none other than the legendary Rod Stewart (who encouraged them to start the band!). However, the duo is building a reputation as strong performers in their own right, playing shows around the world including Nashville’s Grand Ole Opry and winning over fans with their acoustic guitar-led sound and soulful vocals. Nashville Meets London will be their first UK festival show so make sure you check them out!

Perhaps best known to UK fans as the vocalist on Avicii’s smash hit Hey Brother, Tyminski has carved out a reputation as one of the US’s leading acoustic musicians. His version of I Am A Man Of Constant Sorrow, alongside the Soggy Bottom Boys, was featured on the Grammy Award-winning soundtrack to O Brother Where Art Thou?, and he’s been a member of Alison Krauss’ band Union Station for 25 years. Additionally, he had a number one album with 2008’s Wheels and has recorded alongside the likes of Martina McBride, Reba McEntire and Brad Paisley. Earlier this year he released his latest album, the swampy, blues-influenced Southern Gothic, and is sure to create an atmospheric end to Nashville Meets London with appeal to traditionalists and new country fans alike.