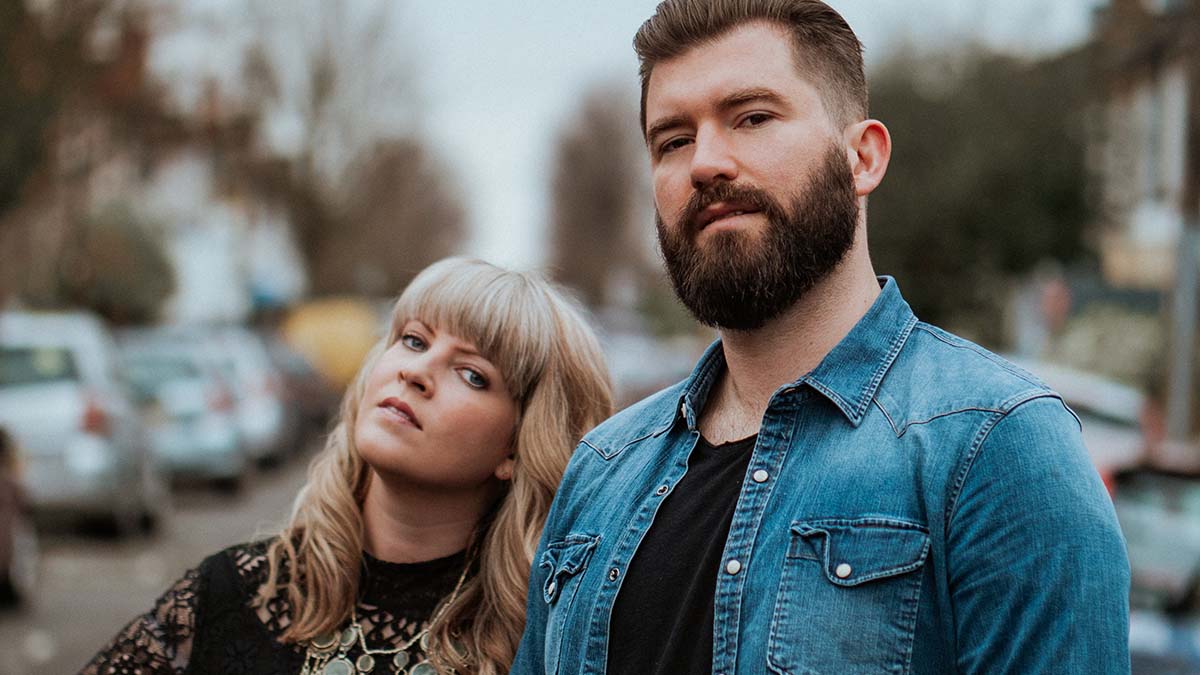 Anglo/Austrian, Americana duo Two Ways Home are set to release their new single ‘Polaroid Kids’ on the 24th of June. Polaroid Kids was penned by Lewis Fowler and Isabella MaK one evening over a glass of wine.

The song is about two people who once had a bond, disappeared out of each other’s lives and then rekindle a spark but never act on this feeling. It speaks about how we all age but how this is not a bad thing. The song builds to a very melodic, melancholy chorus that harkens towards artists like Lady A.

The release of ‘Polaroid Kids’ will be accompanied by a video shot in Vienna, jumping from polaroid to polaroid, seeing Lewis and Isabella performing their song in several different locations.

Isi says: ‘At first we had a totally different concept for the video but then we started playing the song in all these different locations and decided that this would make for a fun and more dynamic music video than our original idea.’

With a festival filled summer the pair are excited to be out on the road again playing a mix of old and new tunes. They are also set to present more new music in the form of some acoustic versions of their latest releases later this summer.