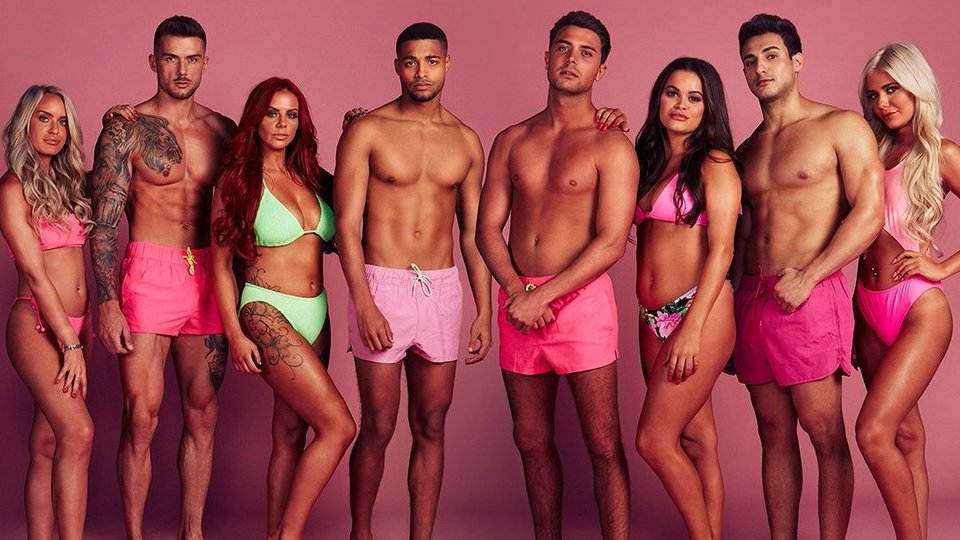 Ex On The Beach will return to MTV this August with hot new singletons hoping for a hot romance. The last series of Ex On The Beach proved that you don’t have to be on a loved up island to find the one, and there’s even been the first Ex On The Beach baby as a result. The latest series is set to be just as explosive as the last eight with a hot new cast.

The first singletons setting foot in the villa are below:

Model and gym-addict, Aaron Gil, works out six times a week and describes himself as a “big kid who gets easily distracted”, admitting that his most recent serious relationship ended when he couldn’t keep his hands out of the cookie jar.

Essex-born Alicia Bradon, previously worked as a lifeguard but gave the job up when it kept ruining her fake tan. Alicia calls Essex boys “a bunch of wrong’uns” and has decided that it’s finally time to branch out beyond the M25.

Cheeky chappy, Bobby Ballard, is an Essex boy turned Mayfair art dealer with a winning smile to boot. He was on/off with his ex for six years but admits they will always have a connection. Since then, Bobby has steered clear of any long-term commitment, ghosting girls as soon as they get too close.

Daisy Robins, the ultimate Chelsea girl, says she gets on much better with boys than girls. When it comes to relationships, Daisy says she would only ever date a Chelsea guy as she needs someone who can keep up with her fast-paced lifestyle and high-maintenance ways.

Ibiza party boy, Josiah Miller, has got to know the Island’s girls pretty well during his seasons working there, but now just wants to find a girl he can take home to his mum. He insists that he’s on good terms with all of his exes and says he would never dream of cheating on a girl.

You may recognise Newport-born babe, Natalee Harris, from MTV’s The Valleys and following a nasty breakup, she’s back and looking for some fun in the sun. This fiery redhead has a habit for picking some serious bad boys and has been cheated on by every single one of her exes.

Rhianne Saxby’s luscious brown locks and killer smile may make her seem like the ultimate ‘girl next door’ but this 22-year-old says she isn’t on the best terms with her exes and admits that in the past she has created fake Instagram accounts and once even slashed a guy’s tyres!

Nightlife promotor Zayn Soltan describes himself as an ambitious academic and reckons his exes would describe him as a player but insists that they were all just unable to cope with the female attention he received on nights out.

Despite her reputation for being the gobby girl of Essex, Bayley Jenkins insists that she is fiercely loyal and much prefers being in a relationship to the single life. She was on/off with her childhood sweetheart, Bobby, for six years and says he took the break-up much harder than she did. Although she has vowed that it’s over for good this time, she admits that they always seem to gravitate back towards each other.

Ex On The Beach will resume on 15th August at 10pm on MTV.

Advertisement. Scroll to continue reading.
In this article:MTV, MTV Ex On The Beach