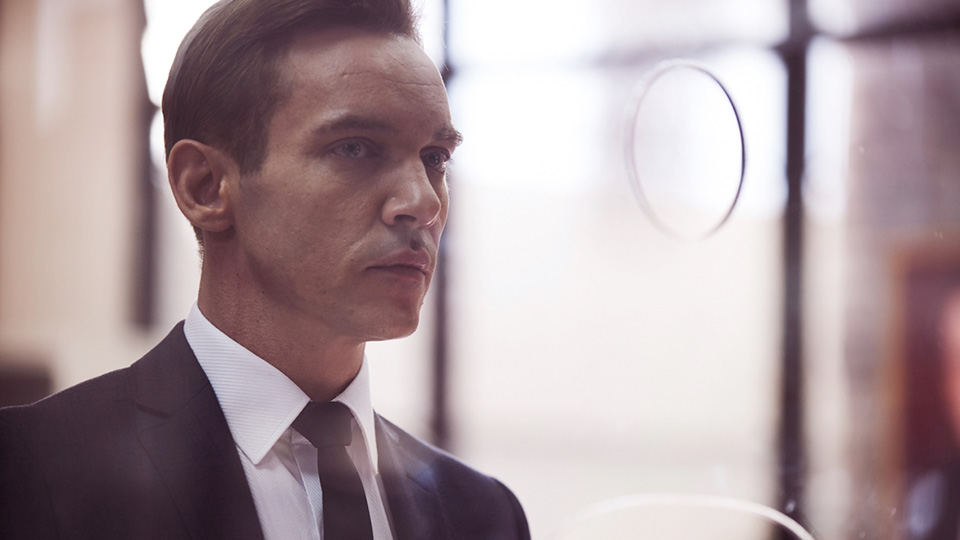 A new poster has been released for upcoming spy thriller Damascus Cover.

Featuring stars Jonathan Rhys Meyers, Olivia Thirlby and John Hurt, the poster depicts the shape of a gun with the images showing through various parts of it. You can take a look at the one-sheet and the quad below:

The film centres around an Israeli spy, Ari Ben Zion (Meyers) who is haunted by the death of his son and is recalled to Jerusalem after a failed attempt to bring a mole back to Israel alive. Unsure how many of its operatives have been exposed, the Mossad assigns Ari to smuggle a chemical weapons scientist out of Syria.

While in Damascus, Ari’s loneliness is relieved by Kim (Thirlby), a young American photographer. Within days of his arrival his mission goes wrong and to survive Ari reaches out to a deep cover agent code named, The Angel. He soon discovers that he is a pawn in a much bigger plan that will change him forever.

Damascus Cover is produced by Hannah Leader, Huw Penalt Jones, Jomon Thomas and Masaaki Tanaka. It will be released in UK cinemas on 3rd August 2018.