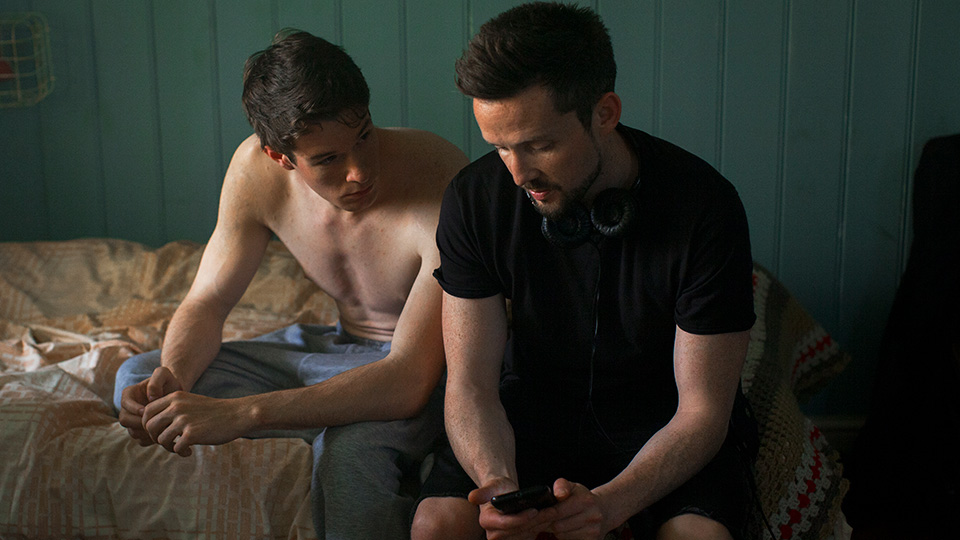 Ed Lilly’s feature debut VS. will head to the big screen this October it has been announced.

A troubled foster teen (Swindells) – is introduced to the “no limits” world of UK battle-rap, where his aggression and sharp lyricism quickly makes him a controversial fan favourite. But when he doorsteps his biological mother after twelve years in care, he’s forced to face his toughest opponent yet: his past.

Lilly’s film touches on themes of family, gender and sexuality in the battle rap scene.

The film is produced by Bennet McGhee (Bobby) and executive produced by Finola Dwyer and Amanda Posey (Brookyln, An Education). VS. also received support from some of the UK’s most well known and experienced battle rappers including Rowan ‘Eurgh’ Faife, Tony D, Shuffle T and Gemin1.

Advertisement. Scroll to continue reading.
In this article:VS.