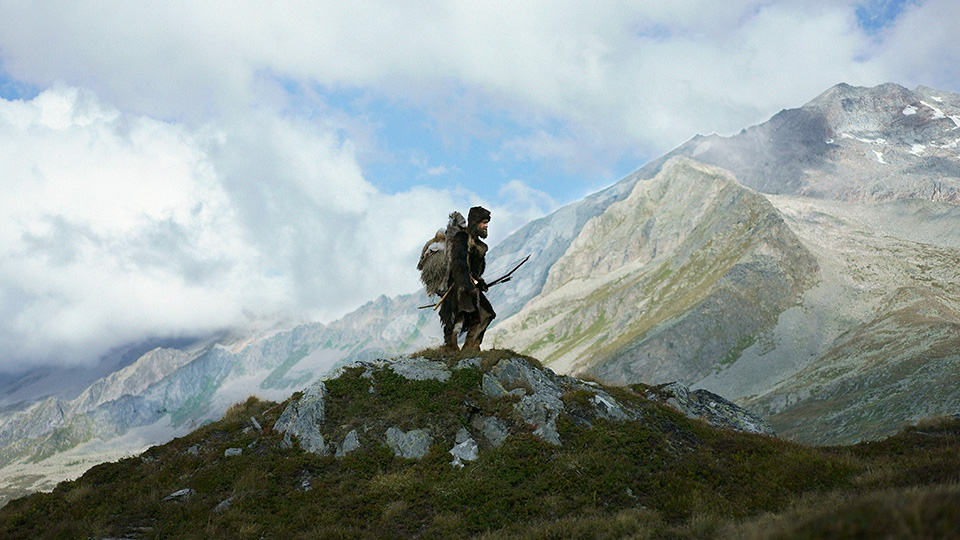 The visually stunning and remarkable new survival thriller Iceman comes to UK cinemas and on demand from Friday 27th July.

Inspired by the discovery of ‘Ötzi The Iceman’, the oldest known human mummy found in 1991, approximately 5300 years after his death, ICEMAN is an immersive, universal story of survival told with minimal dialogue in an extinct dialect and without subtitles, offering a unique and fascinating cinematic experience which walks in the footsteps of ancestry to investigate a five-thousand-year-old murder mystery.

To celebrate the release we’ve got an Iceman poster and a download of the film to watch at home.