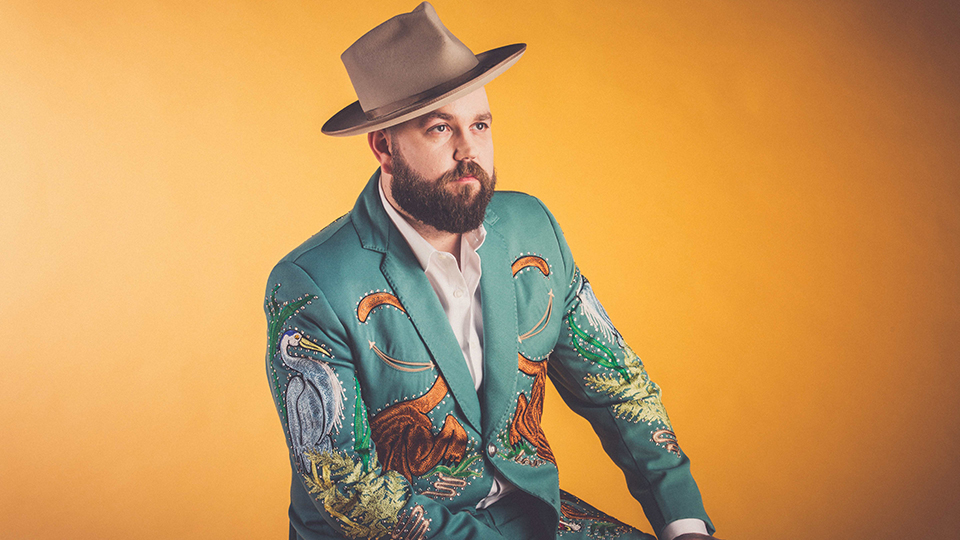 Country singer-songwriter Joshua Hedley has announced that he’ll tour the UK this September.

The string of five shows begins at London’s Old Blue Last on 3rd September before visiting Bristol, Glasgow and Gateshead. Hedley will finish the trip with an appearance at The Long Road Festival in Lutterworth, Leicestershire on 9th September, alongside artists including Lee Ann Womack, The Shires and Aaron Watson. He’ll also perform in Oslo and Amsterdam before visiting the UK.

Earlier this year Hedley released his debut album, Mr Jukebox, on Third Man Records. Influenced by classic 1960s country and honky-tonk, the album has been praised by The Times and Radio 2’s Bob Harris, who highlighted it as one of the ‘best of 2018 so far’.

Hedley says of the album: “I just want people to remember they have feelings, and that they’re valid. Not everything is Coors Light and tailgates. There are other aspects of life that aren’t so great that people experience. They’re part of life, part of what shapes people. And that’s worth noting.”

Originally from Florida, Hedley started playing fiddle at the age of eight and was performing with older local fiddle players by the time he was 12. He moved to Nashville aged 19, playing in local bands and becoming a popular sideman at Lower Broadway bars including Robert’s Western World, and began writing songs in his late 20s. Additionally, he’s performed with artists including Jonny Fritz and Justin Townes Earle, and featured in the 2015 documentary Heartworn Highways Revisited.

See Joshua Hedley in the UK this September: