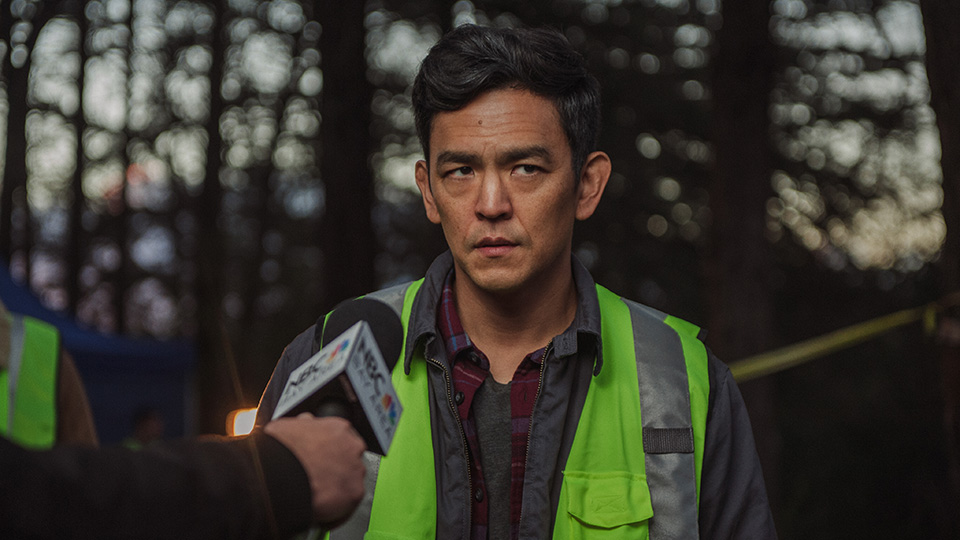 A new one-sheet poster has been released for Searching.

The poster features John Cho as David Kim in the centre looking at a phone. Behind him are screenshots from various devices and social media channels showing information about David’s missing daughter.

It features the tag line ‘David Kim’s daughter is missing. He can’t find out where she is until he finds out who she is’.

After David Kim (John Cho)’s 16-year-old daughter goes missing, a local investigation is opened and a detective is assigned to the case. But 37 hours later and without a single lead, David decides to search the one place no one has looked yet, where all secrets are kept today: his daughter’s laptop. In a hyper-modern thriller told via the technology devices we use every day to communicate, David must trace his daughter’s digital footprints before she disappears forever.

Searching also stars Debra Messing, Joseph Lee and Michelle La. It is directed by Aneesh Chaganty who wrote it with Sev Ohanian. The film is produced by Timur Bekmambetov, Sev Ohanian, Natalie Qasabian and Adam Sidman.

Watch the trailer for Searching below:

Searching is released in UK cinemas on 31st August 2018.

Advertisement. Scroll to continue reading.
In this article:John Cho, Searching