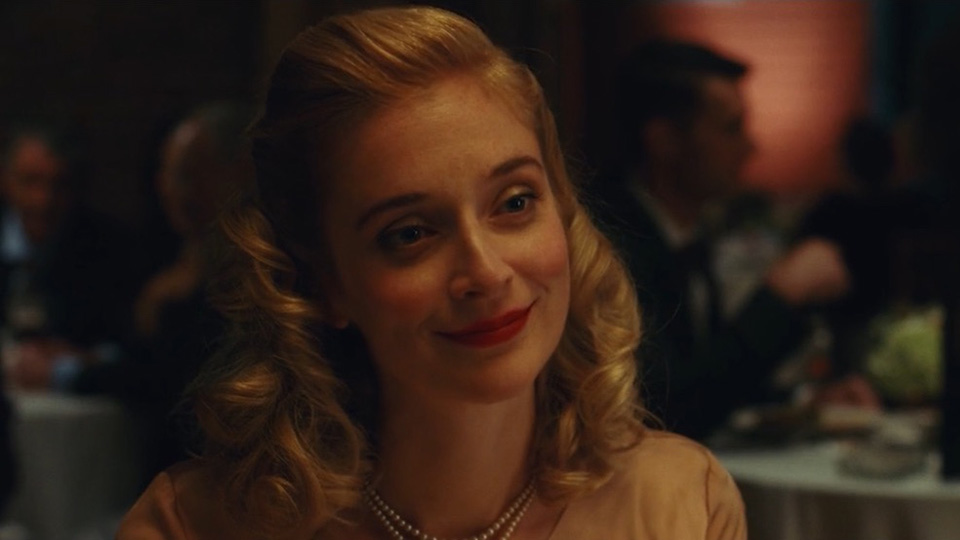 The actors star together in The Man Who Killed Hitler and Then the Bigfoot and they will be accompanied by director Robert Krzykowski and composer Joe Kraemer.

Barbara Crampton, The First Lady of FrightFest, will introduce her new movies Puppet Master: The Littlest Reich and Dead Night. With the former she will be united with Italian composer extraordinaire Fabio Frizzi and with the latter by her Heroes co-star Brea Grant.

Alexis Kendra, the producer of The Cleaning Lady will also return to the festival.

Writer/director Axelle Carolyn (Soulmate, Tales of Halloween), author of The FrightFest Guide to Ghost Movies will be signing copies exclusively at the event.

All of the directors of The First Blood strand will be present with their cast and crews – CTRL director Harry Lindley, F.U.B.A.R. director Ben Kent, Perfect Skin director Kevin Chicken (with Games of Thrones star Richard Brake) and The Devil’s Doorway director Aislinn Clark.

FrightFest will once again team up with Screen International for the third annual Screen Genre Rising Star Award. This year’s long list includes Kevin Chicken, director of Perfect Skin, actresses Hannah Arterton and Ella Hunt, Aislinn Clarke, director of The Devil’s Doorway, Mike Mort, director of Chuck Steel: Night of the Trampires, actress/producer Marcia Do Vales and actor Sam Gittins, The short list will be announced prior to the event.

Single tickets go on sale Saturday 21st July at noon and, alongside the few remaining Festival and day pass sales are available to buy online at http://www.frightfest.co.uk/tickets.html.