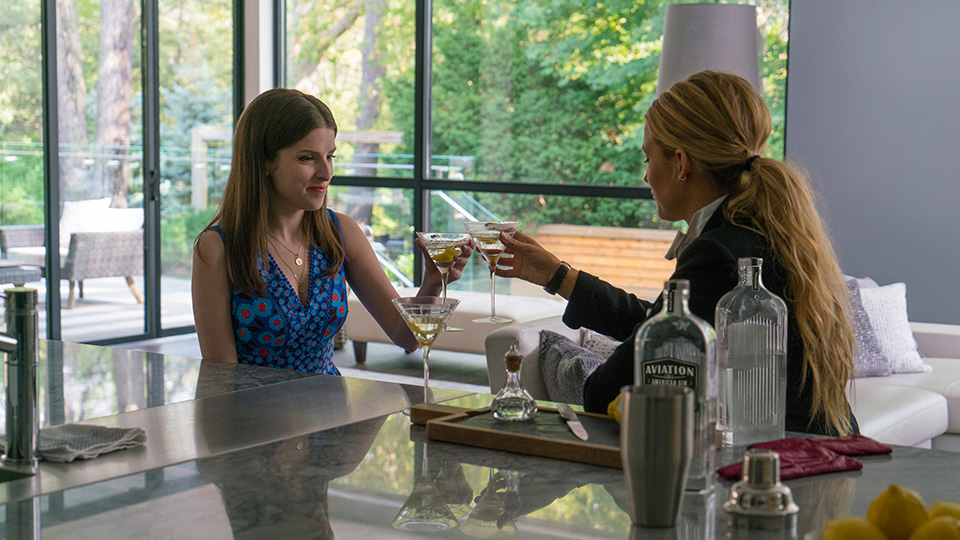 The main trailer has been released for post-modern film noir movie A Simple Favour.

Starring Anna Kendrick (Pitch Perfect) and Blake Lively (Gossip Girl), the film is directed by Paul Feig (Bridesmaids) but it’s not like the director’s other work. Instead of expecting laughs, you should prepare yourself for a thriller full of twists, betrayals, secrets and revelations.

Mummy blogger Stephanie (Anna Kendrick) seeks to uncover the truth behind her best friend Emily’s (Blake Lively) sudden disappearance from their small town. Stephanie is joined by Emily’s husband Sean (Henry Golding) in this thriller filled with twists and betrayals, secrets and revelations, love and loyalty, murder and revenge.

The trailer shows the moment Stephanie and Emily meet, and it highlights Emily’s odd behaviour when Stephanie takes a photograph of her. With nothing appearing to be as it seems, Stephanie is pulled into Emily’s mysterious world but will she find out what happened to her friend?

The film is based on the book of the same name by Darcey Bell. Feig directs and produces with Jessie Henderson. The screenplay is by Jessica Sharzer.

A Simple Favour arrives in UK cinemas on 21st September 2018.