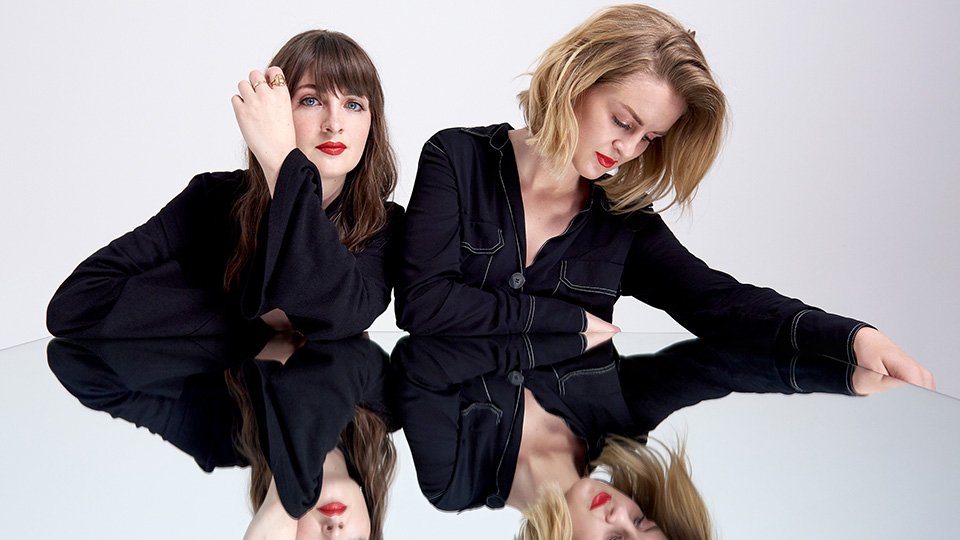 Ward Thomas are back with a new single, Lie Like Me, and they’ve announced the release of their new album Restless Minds on 5th October 2018.

Lie Like Me is available to stream and download right now through WTW Music/Sony Music. The lyric video for the track, which is described as ‘a biting indictment of lives faked online’, can be seen below:

Restless Minds if the follow-up to 2016’s Cartwheels, the duo’s major label debut that debuted at number 1. The album is available to pre-order now.

“We never consciously tried to be country,” Lizzy says. “We love country but we’ve always set out to simply write songs that suit the content. The country artists we listen to know are the ones mixing it up and moving the genre on – Maren Morris and Kacey Musgraves in particular. But we also love Lorde, Cardi B, Haim and Julia Michaels.”

The lyrics of the songs cover topics such as pertinent observations on social media, the women’s movement, what ‘the truth’ means in 2018 and mental health.

“As soon as we started writing the album, it became obvious what the themes would be,” says Catherine. “We were discussing current issues for us as twentysomethings, in a world that’s scary because it’s changing so quickly, but is also creating lots of exciting, new opportunities.”

The track listing for Restless Minds is: