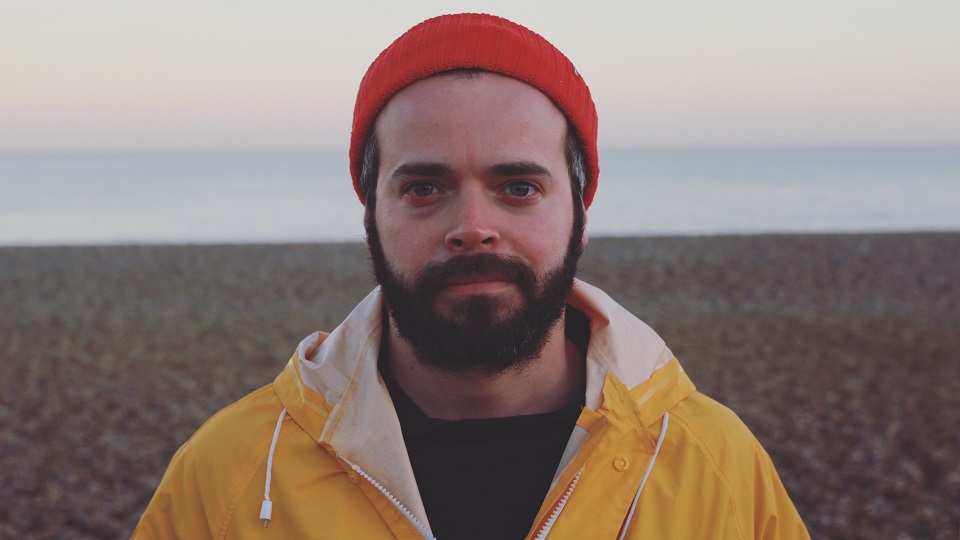 The gentle, piano-driven tune is an introspective tale of nostalgia and lost love, with warm and emotional vocals from True Adventures, AKA songwriter and guitarist Sam Leonard. In the song, Leonard mourns for a childhood friend who moved to the South American country.

To accompany the single’s release, True Adventures has also produced a video for Brasil. The clip shows Leonard wearing a yellow T-shirt and blue shorts – similar to the Brazilian football team’s kit – whilst running through a wooded area in the Norfolk Broads.

Brasil is released on Roundtable Records and was produced by Dave Pye, who has worked with artists include Wild Beasts, Kate Tempest and Dingus Khan. It features backing vocals from singer-songwriter Milly Hirst, as well as piano from Will Bloomfield, drums from Joe Allen and Trumpet from Jeff Smith of Wooden Arms.

Originally from Norfolk, True Adventures self-released his debut single, North Atlantic Oceans, in 2014. His music has been streamed almost 400,000 times on YouTube and he’s been championed by the likes of BBC 6 Music’s Tom Robinson, as well as BBC Introducing (who he recently recorded a session for), Clash and Fresh On The Net. He’ll release his debut EP in early 2019.

Advertisement. Scroll to continue reading.
In this article:True Adventures