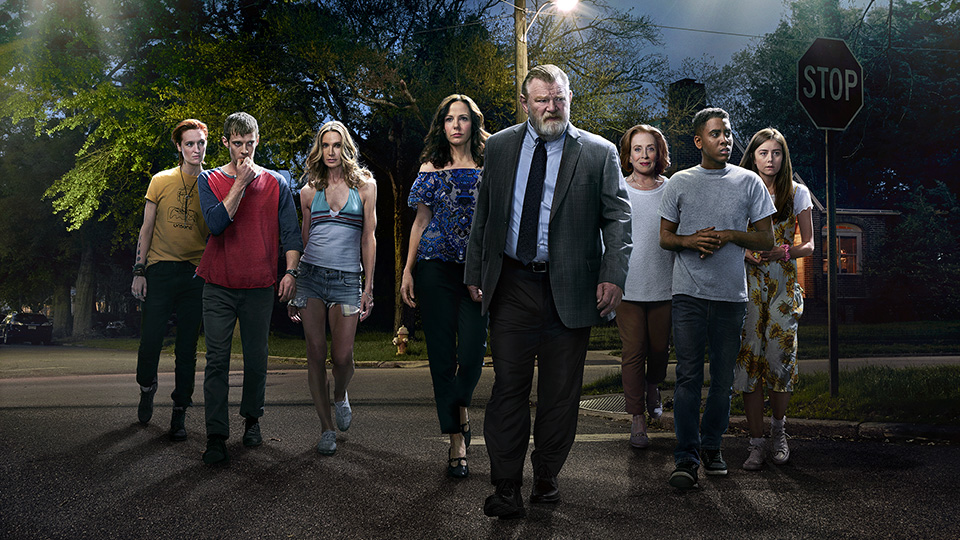 The second season of Mr Mercedes is coming to STARZPLAY in the UK from 23rd August 2018.

The first season of the show is available to stream exclusively on STARZPLAY via Prime Video Channels in the UK. Mr Mercedes was adapted by by David E. Kelly from the Stephen King novel.

Told over 10 episodes, a demented killer taunts a retired police detective with a series of lurid letters and emails, forcing the ex-cop to undertake a private, and potentially felonious, crusade to bring the killer to justice before he can strike again. The series is based on the best-selling book by Stephen King.

Mr Mercedes is directed by Jack Bender (Under the Dome, Game of Thrones) and distributed by Sony Pictures Television.

STARZPLAY recently launched in the UK offering viewers STARZ Originals exclusively on the same day they launch in the US. The channel also offers Starz series, such as Sweetbitter, Vida, The Royals and Rosemary’s Baby, and hit movies like 3:10 to Yuma, Bend It Like Beckham and Dirty Dancing.

Prime Video Channels recently celebrated its first anniversary. Amazon offers Prime members over 120 channelsincluding live and on demand entertainment and sport, available as individual subscriptions, with no need to sign up to a bundle and anytime cancellation.

Advertisement. Scroll to continue reading.
In this article:Mr Mercedes, STARZPLAY