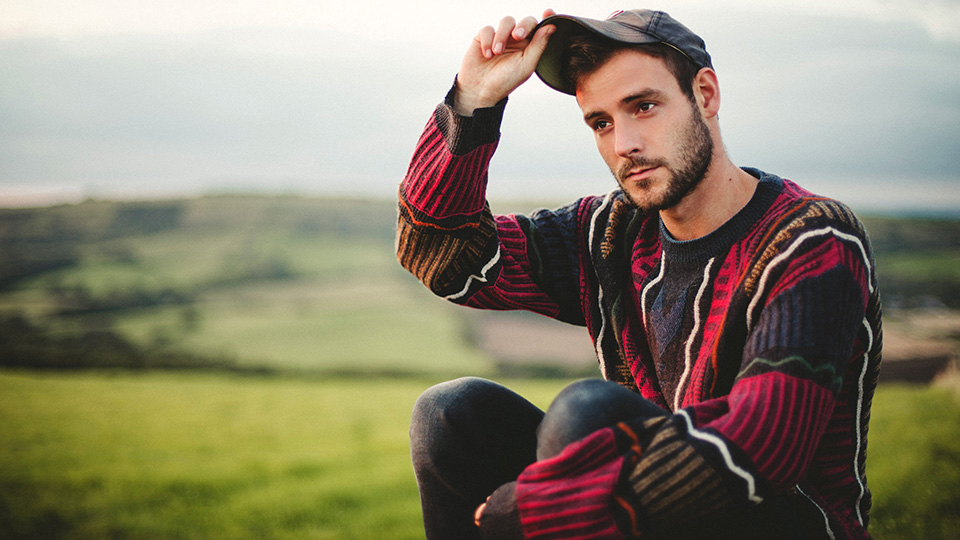 Singer-songwriter Roo Panes has released the video for his latest single Sketches Of Summer.

The wistful, sun-soaked clip shows Panes enjoying a sunny day out in nature with a group of friends, including walking through a field, cycling in a wood and paddling in a river. It’s shot on a handheld camera which gives it a retro home-movie feel, complete with spots and crackles on the film, and adds to the nostalgic vibe.

Speaking about the song, Panes said: “[Sketches Of Summer is] a summary of a particular window of summer. I wanted it to stay pretty vague and impressionist in style so I could capture the feeling of ‘sketches and conjure the nostalgia. I’d always had the texture of the single note piano and the muted guitar in my mind, and was eager to try that palette and create a world with minimal touch, a lot of it is thin single lines and not meaty chords.”

Sketches Of Summer is the fourth single to be taken from Panes’ latest album Quiet Man, which was released last month on CRC Records. Panes describes the album as coming from ‘a place of stillness, peace and contentment’. He was the lone writer on Sketches Of Summer, which features harmonies from his sister and guest vocalist Deborah Panes and was recorded at Deep Litter Studios in Start Point, Devon. The song was produced by Chris Bond, mixed by Boe Weaver and mastered by Tim Debney at Fluid Mastering.

Since the release of his debut album Little Giant in 2014, Dorset-born Panes has been a darling of the UK folk scene. His music has been streamed over 173 million times on Spotify, Vevo and YouTube today, and he’s been championed by the likes of Lauren Laverne, Annie Mac, Zane Lowe and Dermot O’Leary.