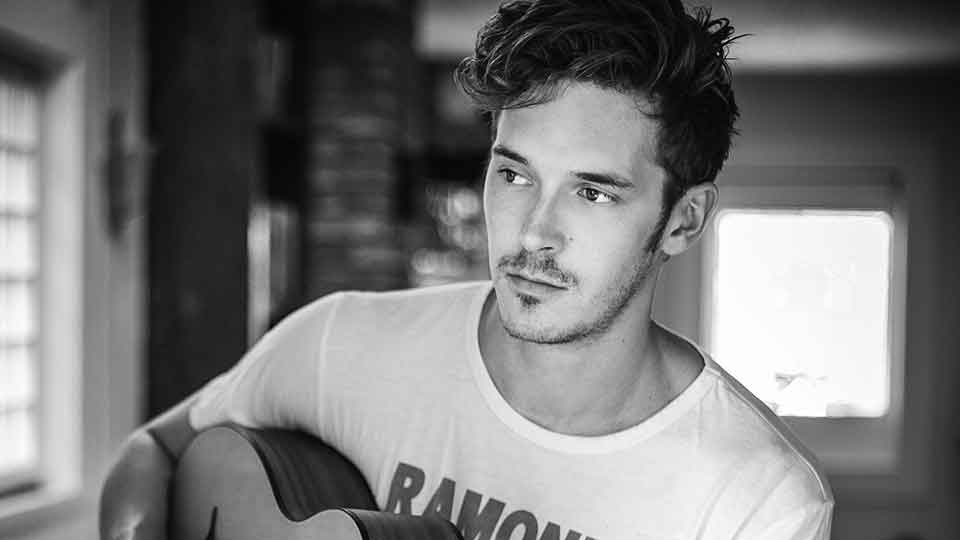 Nashville star Sam Palladio is amongst the latest wave of performers announced for this year’s SummerTyne Americana Festival at Sage Gateshead.

The actor and musician, who plays Gunnar Scott on the hit drama series, will appear on the Sage One stage on Sunday 22 July. He’ll be performing alongside Striking Matches, who have contributed nine songs to the show during its six-year run and are well-known for their lush harmonies and impressive guitar playing.

Completing the trio of artists with Nashville connections appearing at the festival is Sarah Darling. As well as contributing songs to the TV series, she and Palladio wrote the song Anchor together for her critically acclaimed album Dream Country.

Tamsin Austin, Director of Performance Programme at Sage Gateshead, said: “Striking Matches are a dynamic live act and audiences have always loved seeing them at Sage Gateshead and will really enjoy the chance to see them again alongside Sam and Sarah Darling, who are all great friends.

“Sarah Darling is a rising star with Sage and SummerTyne audiences and received a fantastic response when she supported The Shires in 2017 and at her own gig earlier this year.”

Originally from Kent, Sam Palladio grew up in southwest England and has been starring in Nashville since it debuted in 2012. The musical world of the series has benefited his own musical style, enabling him to work with some of the world’s finest musicians and songwriters and develop his blend of modern Americana. He’s frequently performed his original songs as part of Nashville cast tours, as well as at Black Deer Festival last month where Striking Matches’ Sarah Zimmerman played lead guitar alongside him. Later in July, he’ll also appear at Nashville Meets London festival in Canary Wharf.

Sam’s other acting credits include the TV series Humans and Episodes, as well as the film Runner Runner and the animated musical Strange Magic. Later this year, he’ll star alongside High School Musical actress Vanessa Hudgens in the original Netflix film The Princess Switch.

SummerTyne Americana Festival celebrates Americana music in and around Sage Gateshead on the south bank of the River Tyne. The festival brings together established and new artists from American, Australia and the UK, and attracts visitors from all over the world. This year’s festival kicks off on 20 July and features headliners including Graham Nash, Shawn Colvin, Natalie Merchant, Steve Earle and Iris DeMent.