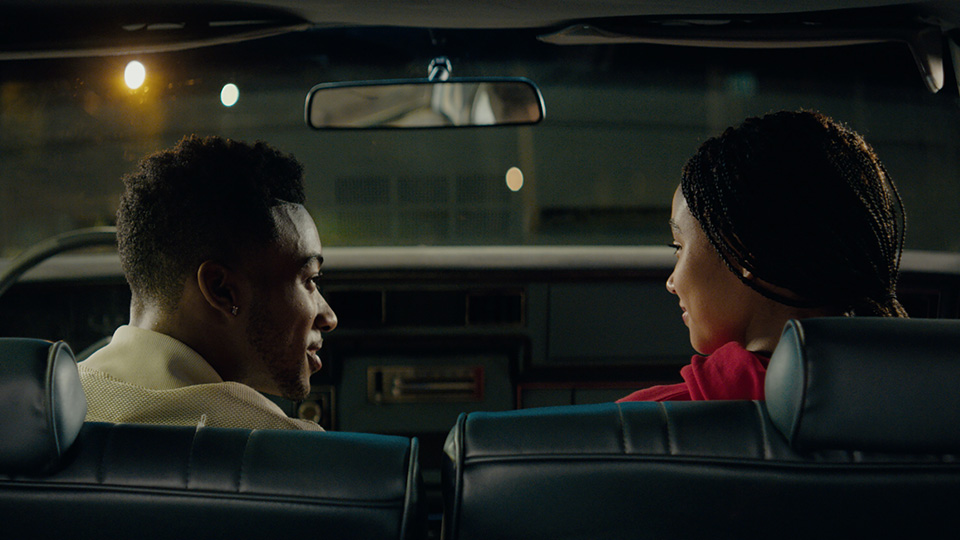 The trailer has arrived for The Hate U Give, the eagerly anticipated big screen adaptation of Angie Thomas’ New York Times best-selling book of the same name.

Starr Carter (Stenberg) is constantly switching between two worlds: the poor, mostly black, neighbourhood where she lives and the rich, mostly white, prep school she attends. The uneasy balance between these worlds is shattered when Starr witnesses the fatal shooting of her childhood best friend Khalil (Smith) at the hands of a police officer. Now, facing pressures from all sides of the community, Starr must find her voice and stand up for what’s right.

The trailer builds up to the moment when Starr sees her friend get shot after they are pulled over by a police officer. Despite her begging him to do as he’s told, Khalil makes a risky move and it ends up costing him his life.

In the scenes after Starr struggles to decide the right thing to do but she ultimately tells her mother that she needs to speak out on behalf of her deceased friend.

The Hate U Give is released in UK cinemas on 2nd November 2018.

Advertisement. Scroll to continue reading.
In this article:The Hate U Give