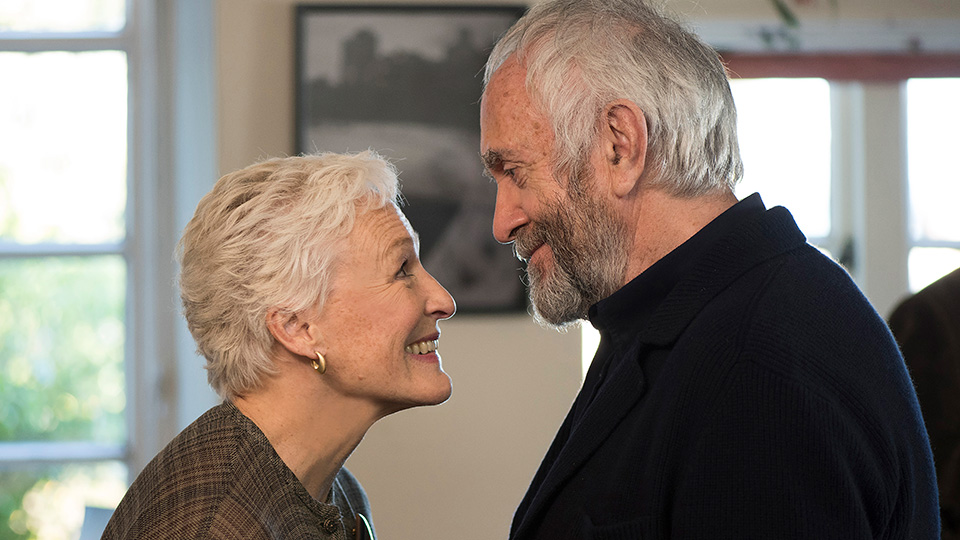 Following its World Premiere at the 2017 Toronto International Film Festival, The Wife is heading to UK cinemas courtesy of Picturehouse Entertainment on 28th September 2018.

Prior to its theatrical release, The Wife will open this year’s Film4 Summer Screen at Somerset House for its UK Premiere on 9th August, with star Glenn Close and director Björn Runge in attendance.

The film also stars Jonathan Pryce (Pirates Of The Caribbean Trilogy) and is based on the best-selling book by Meg Wolitzer (The Interestings).

Joan Castleman (Glenn Close) has spent forty years sacrificing her talent, dreams and ambitions to support her charismatic husband Joe (Jonathan Pryce) and his lauded literary career. Ignoring his infidelities and excuses for the sake of his art, she has tolerated his behaviour with acceptance and humour. After a lifetime of uneven compromises, Joan and Joe’s marriage has reached the moment of truth. On the eve of Joe’s Nobel Prize for Literature, Joan confronts the biggest sacrifice of her life and the secret of his career.

Director Björn Runge is an acclaimed Scandinavian director, author, screenwriter and playwright. He has won the Silver Bear and Blue Angel prizes at the Berlinale for his stunning Daybreak (2004) alongside two Guldbagge Awards for Best Director and Best Screenplay. His 2011 film Happy End won the Jury Prize for Best Cinematography at the San Sebastian Film Festival.

In this article:Glenn Close, The Wife