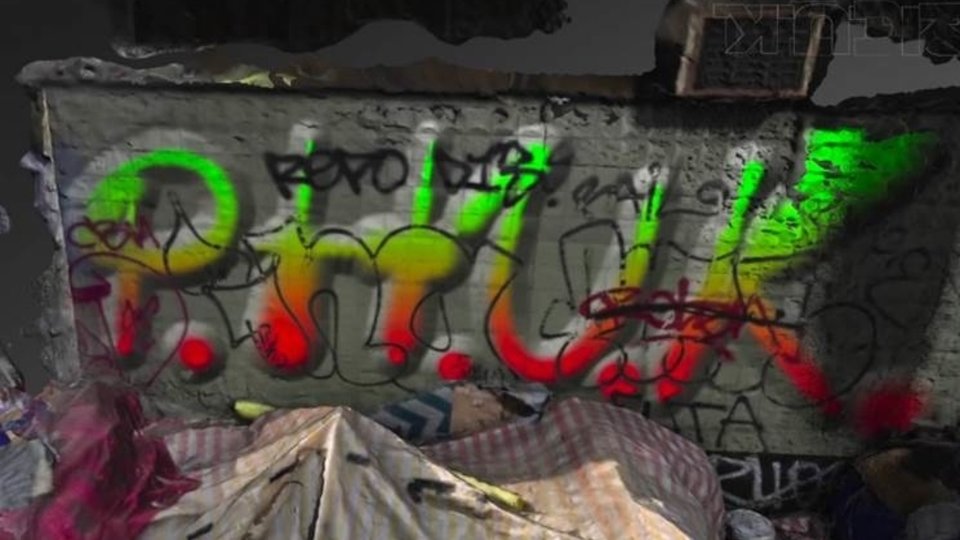 Orbital have released their brand new single P.H.U.K. taken from the duo’s brand new album Monsters Exist. The duo have also released details of the video that accompanies the new single. Paul Hartnoll said of the video:

“It’s a snapshot of the state of Britain today where opulence and poverty rub shoulders amidst the chaos – a disparity that can be transposed to many other nations. But as Leonard Cohen once said, light shines through the cracks, so it’s not all bad! Please Help UK? You decide…”

Video director Felix Green was inspired by the cyclical, mesmerising and relentless techno melody adding: “The track lends itself to highlighting some of the ironies, dissonances and juxtapositions present in UK politics and culture. It may look like we’re all totally P.H.U.K.’d but it’s actually not all doom and gloom…. we do have dancing policemen.”

The full tracklist for new album, Monsters Exist is below:

Deluxe Edition Disc 2
1. Kaiju
2. A Long Way From Home
3. Analogue Test Oct 16
4. Fun With The System
5. Dressing Up In Other People’s Clothes
6. To Dream Again
7. There Will Come A Time – Instrumental
8. Tiny Foldable Cities – Kareful Remix

Orbital are also going to be taking their new album on tour this summer and you can catch them live on the dates listed below.