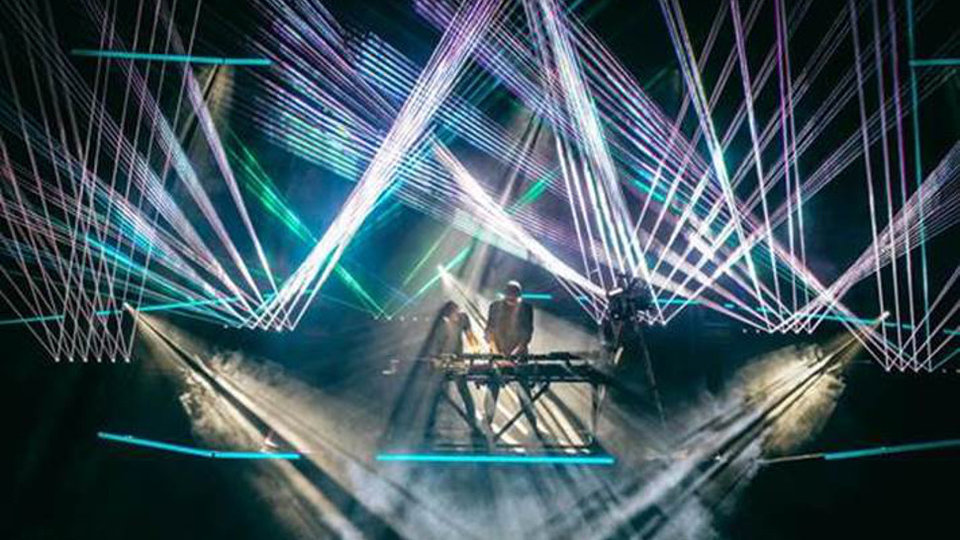 Following last year’s success, Orbital will be back on tour in 2018. The duo is also set to release a brand new album, which is being created in Brighton. The new album, will be the duo’s first new record since the much-acclaimed Wonky, which came out six yeas ago, back in 2012. The duo are now ready to get back on the road and will take their music to venues and festivals across the nation, to support the upcoming record.

Last year, Orbital had a busy summer headlining major festivals across the world, which included, Bluedot, Standon Calling and Beyond the Tracks in the UK, WAM Festival in Spain, Forbidden Fruit in Eire, Sonicmania in Japan and Brussels Summer Festival amongst others and now by popular demand they have announced a series of live events and festivals for 2018.

Consisting of brothers Phil and Paul Hartnoll, Orbital have been making music and making the nation dance since the eighties. Even though they announced in 2014 that they were ‘hanging up their iconic torch-glasses and parting ways for the final time’, the duo got inspired to write more music.

Orbital’s 2018 tour dates are as follows:

Tickets go on sale this Friday 9 March, 9am and will be available from Metropolism

Orbital’s live shows have previously been branded by both The Guardian and Q Magazine as among the greatest gigs of all time. Fans should buy tickets as soon as possible to avoid disappointment.

Advertisement. Scroll to continue reading.
In this article:Orbital