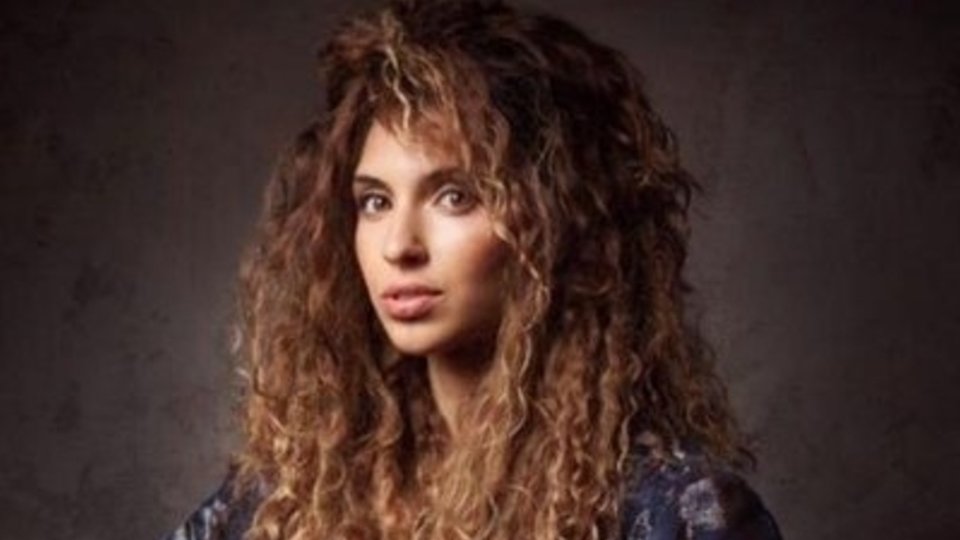 Brooke Law is a singer songwriter from London, who started song-writing at the tender age of 15. While studying a music degree at the Institute of Contemporary Music, Brooke was also wrote with leading producers, who worked with Ellie Goulding, Dua Lipa and Lana Del Ray.

Brooke describes her sound, as fun, driven, empowering, caring and above all gutsy. Her music encompasses an era of awareness and empowerment very prevalent today but is equally influenced by great souls such as Janis Joplin, Annie Lennox and Sia. I saw her perform at The Finsbury in London, where she was promoting the release for her latest single, Fight Like A Mother.

Brooke Law was full of energy Friday night when she got onto the stage, she kicked off with a catchy song, Don’t Say It’s Love setting the tone for the rest of the gig. The young singer with a multi-cultural background kept her music style very contemporary with tracks that were very popy. The second track (See You Later) for example was quite tongue and cheek and both fun and catchy, which worked well with the crowed and myself. The young singer was very much in control of her vocals, which are worth a mention as the tiny Brooke does have a very powerful voice.

Brooke Law showed off her vocals in full when she sang her former single, Hidden and Are We Done, which slowed down the tempo of the set and gave listeners a chance to enjoy her powerful vocals. Each of the songs were little insights into Brooke’s life and conveyed positive messages. The singer finished off her set with brand new single, Fight Like A Mother. A single about nurturing and giving everything you have to your child. The single although punchy was not nearly as catchy as the first couple of tracks Law sang.

The short gig was a snippet into Law’s music and more was needed. Law is bubbly and her vocals are impressive but even so the music felt a bit generic towards the end of her set and I felt like something was missing. Brooke Law is still growing as an artist and plans on releasing an EP later this year, which will give a bigger insight into her sound.

Watch the video for Fight Like A Mother Below:

Advertisement. Scroll to continue reading.
In this article:Brooke Law