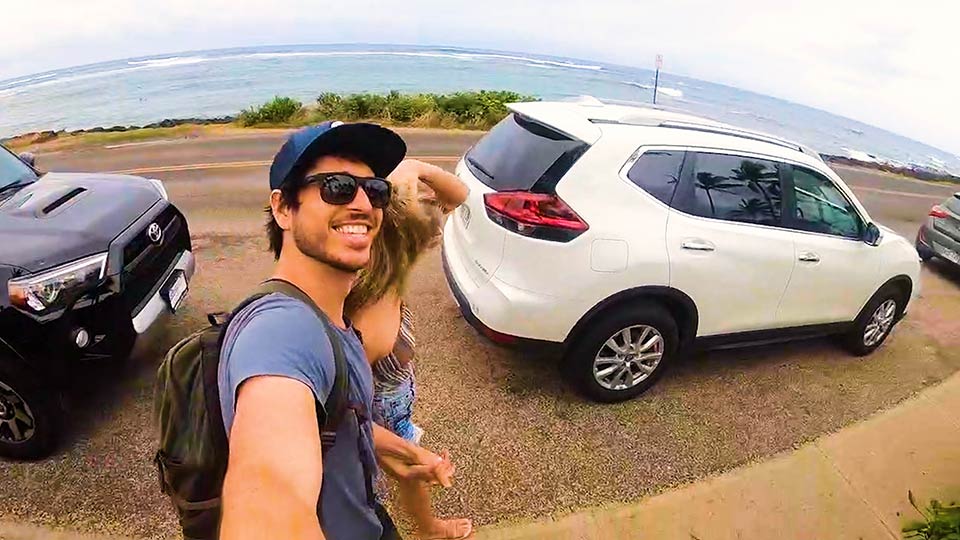 In the video Evans and his wife Kelsea Ballerini capture a trip to Hawaii and they are seen swimming, driving around the island and enjoying each other’s company.

“I’ve never been the drinking song guy, but this song came from a real place and is really more about spending a day with your person than it is about just going getting drunk,” says Evans. “There’s a reason why I love it so much and feel like I can sing it.”

The music video arrives as Evans is in the midst of his 10 in 10 tour. He has also just been announced to perform on ABC’s reality series The Bachelorette on 2nd July.

To date Kiss Somebody has had more than 41 million streams and it’s shaping up to be a huge hit for the Australian singer-songwriter.

For a full list of Evans’ tour dates, visit MorganEvansMusic.com.