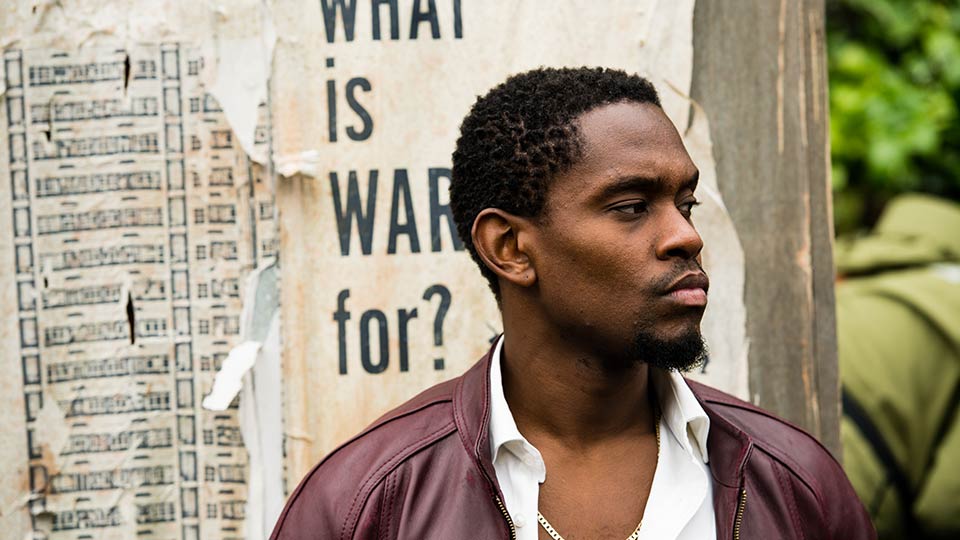 A series of new posters have been released for Idris Elba’s upcoming directorial debut Yardie.

D. is the film’s main character and he grows up under the wing of music producer and Kingston Don King Fox. Yvonne is D.’s childhood sweetheart and Rico is a vicious London gangster.

Alongside the character posters, the main poster for Yardie has also arrived in four different colours.

Yardie is set in 1970s Kingston and 1980s Hackney and centres on young Jamaican man D. (Aml Ameen), whose older brother Jerry Dread (Everaldo Creary) was murdered when he was just a child. He encounters the man who shot his brother a decade earlier and sets out on a quest for retribution.

The film features a screenplay by Brock Norman Brock and Martin Stellman, and it’s based on the novel by Victor Headley. Elba, who directs, has established himself as a bankable leading man for the big and small screen with credits including TV’s Luther, Marvel’s Thor franchise and Star Trek Beyond.

Yardie will arrive in cinemas this year with an exact date to be confirmed.

Advertisement. Scroll to continue reading.
In this article:Idris Elba, Yardie