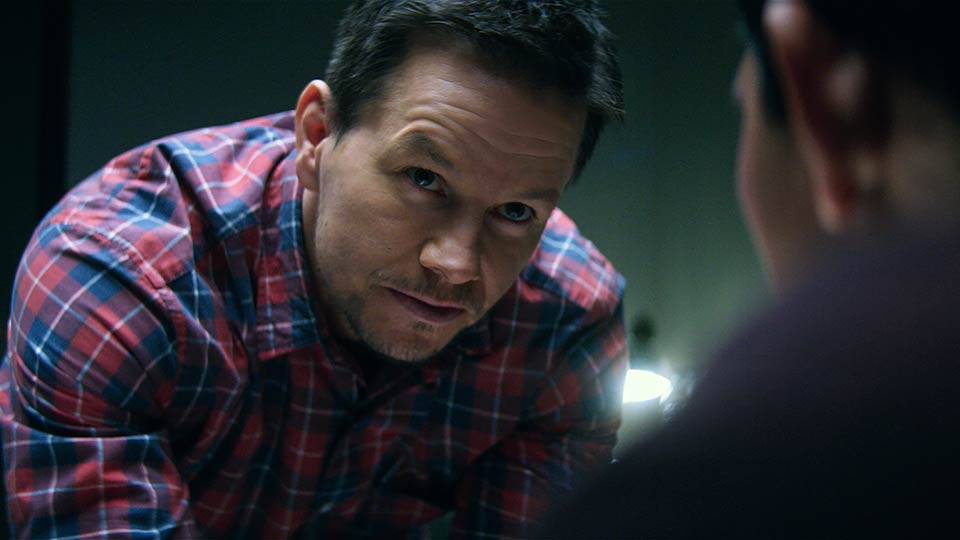 The red band trailer has arrived for Mile 22 and it’s packed with plenty of blood-drenched action.

An elite American intelligence officer, aided by a top-secret tactical command unit, tries to smuggle a mysterious police officer with sensitive information out of the country.

The trailer promises a non-stop adrenaline-fulled ride with Iko Uwais carrying out some incredibly impressive stunts and fight scenes. If you’re a little faint of heart, be warned there is blood and a lot of violence in the red band trailer.

In the two and a half minute run time, the trailer features a car chase, explosions, gun battles, jaw-dropping fight sequences and some intense violence. We’re not sure exactly what Lauren Cohan is doing but it looks like she’s stabbing someone in the eye. All those years on The Walking Dead have certainly paid off!

Mark Wahlberg (All the Money in the World) leads a cast that includes Lauren Cohan (The Walking Dead), John Malkovich (Burn After Reading), Ronda Rousey (Fast & Furious 7) and Iko Uwais (The Raid). Mile 22 is directed by Peter Berg (Lone Survivor) and it’s written by Graham Roland and Lea Carpenter.

Mile 22 marks the fourth time Berg and Wahlberg have worked together following Lone Survivor (2013), Deepwater Horizon (2016) and Patriots Day (2016). Given the calibre of their previous collaborations, it’s a safe bet that Mile 22 is going to be another thrill-ride of a movie that will be a hit over the summer blockbuster season.

Take a look at some new images from Mile 22 in our gallery below:

In this article:Mark Wahlberg, Mile 22