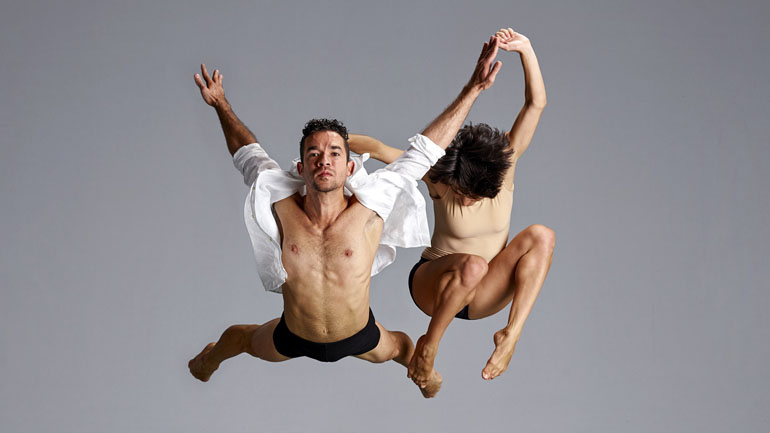 Leeds-founded company Pheonix Dance will return to Yorkshire this winter, following an extensive tour of Windrush: Movement of the People, which traversed nine UK venues, a festival in Germany and a special performance at Tilbury Docks on Windrush Day.

“This last year has been amazing for the company,” explains Sharon Watson, Artistic Director. “We have toured around the country with Windrush and its supporting Mixed Programme; we met and developed a relationship with Alford Gardner, the only Leeds resident to come to the UK on the SS Empire Windrush 70 years ago, we met the Prime Minister, performed at Tilbury Docks, visited China to promote Leeds and Yorkshire as a cultural powerhouse, and now we’re preparing to head home to Leeds for our annual production Phoenix at Home at our very own Stanley & Audrey Burton Theatre.”

This is the eighth production of Phoenix at Home. Last year saw the company celebrate female choreographers utilising the company’s own talent including a piece by multi-award-winning company dancer Sandrine Monin.

Now Phoenix Dance will present Robert North’s world-renowned Troy Game — described by the New York Times as a ‘funny and sexy romp’, the performance is a tongue-in-cheek parody of male machismo especially restaged for Phoenix to include female dancers.

Sandrine Monin makes a welcome return with an excerpt from her new piece Kirke for which she has again teamed up with composer Roberto Rusconi, and Phoenix Youth Academy to take to the stage with colourful and comedic new work Spam, choreographed by company dancer Michael Marquez.

“We always look forward to performing in our home city of Leeds,” Sharon adds. “It’s where we were born and we’re very proud of that.”