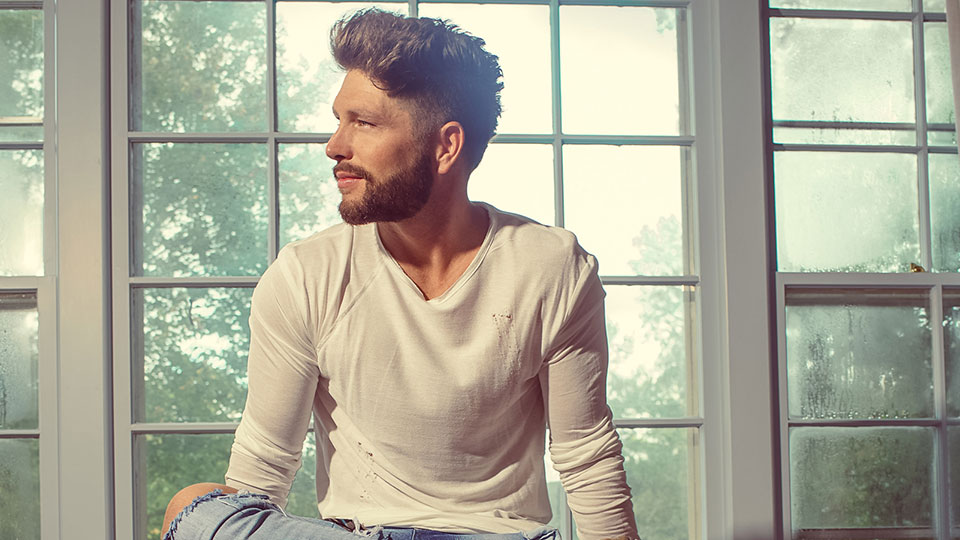 Chris Lane has given fans another taster of his forthcoming album Laps Around the Sun with the release of new track Drunk People.

The latest song to be lifted from his new album, Drunk People is available instantly with pre-orders of Laps Around the Sun, due for release on 13th July 2018. It’s also available to stream across major digital outlets.

Drunk People was penned by Zach Abend, Michael Hardy and James McNair and it sees Lane telling the listener to shake off life’s mindless mistakes. With an easy-going groove, the song is classic Lane and it features his signature Carolina twang.

Laps Around the Sun is the follow-up to Lane’s 2016 debut album Girl Problems, which spawned the back-to-back Gold hits Fix and For Her. Lane’s new album was produced by Joey Moi and recorded with a live band.

The set’s lead single Take Back Home Girl featuring Tori Kelly is Lane’s third consecutive GOLD single. The track is close to breaking the Top 10 at Country radio and it’s had more than 200 million combined streams.

Over the summer fans have plenty of opportunities to see Lane performing live. He currently has live dates planned through to November so find out where you can see him at http://iamchrislane.com/.

This past weekend Lane performed at Chicago’s Country LakeShake. In 2017 he opened for Florida Georgia Line on The Smooth Stadium Tour.