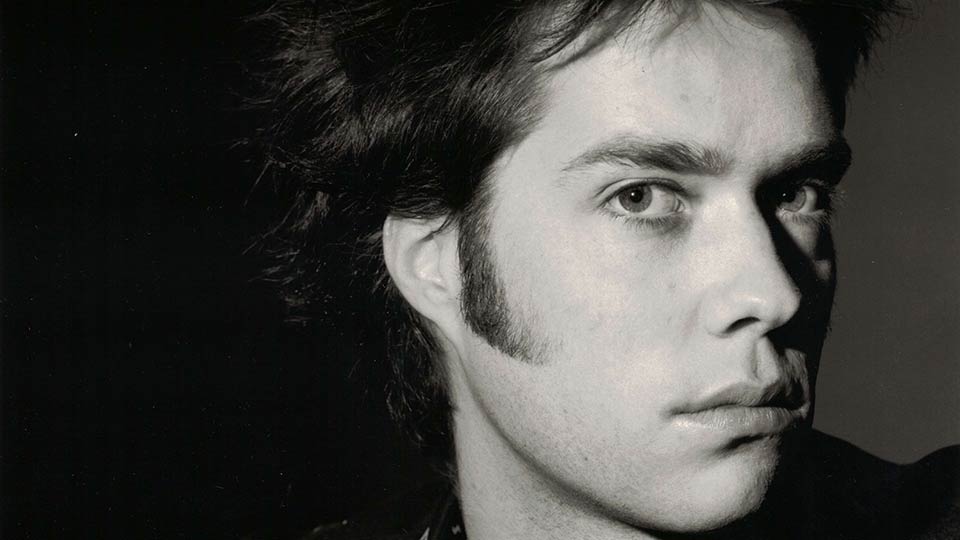 Rufus Wainwright has announced 4 live shows for April 2019 as part of his All These Poses Tour.

The dates will mark the 20th anniversary of Wainwright’s eponymous debut, which launched his career across the globe. The tour will see the singer-songwriter perform material from his 1998 debut and 2001 Poses.

“20 years, what can I say?” states Rufus. “In life, one stands the test of time but in music, thankfully, one reaps the rewards. Come savour a very fine vintage of songs, those were some pretty good years!”

The tour will kick off at the Royal Albert Hall in London on 21st April 2019 and take in dates in Birmingham and Manchester before closing at Glasgow’s Royal Concert Hall on 25th April 2019.

Wainwright’s most recent album Take All My Loves: 9 Shakespeare Sonnets was released in 2016 on Deutsche Grammophon. The anniversary tour will see him tour across North America hot-on-the-heels of the debut of his second opera Hadrian, which premieres on 13th October at the Canadian Opera Company in Toronto.