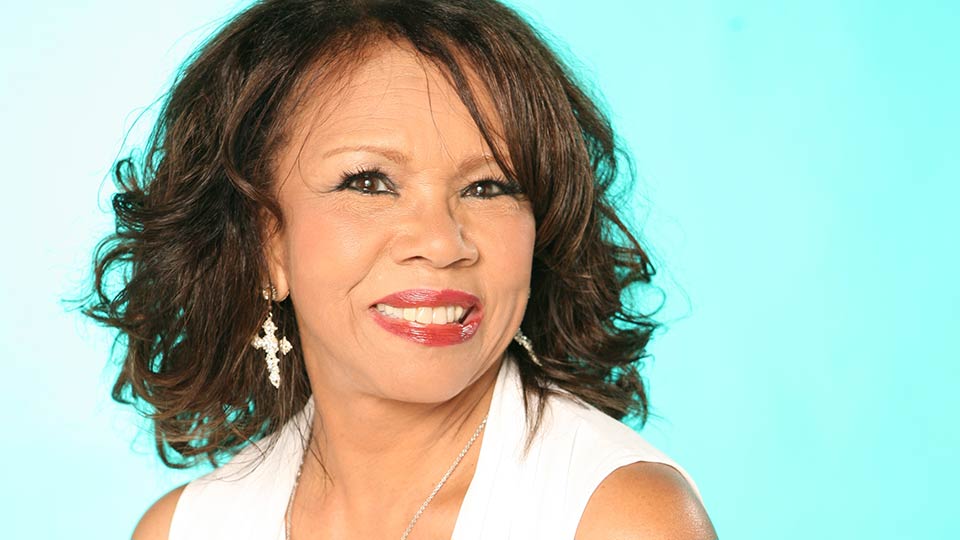 Candi Staton will celebrate her 50 year legacy with the release of new album Unstoppable through Beracah/Thirty Tigers on 24th August 2018.

“My life has been unstoppable,” says Staton, explaining the title of her 30th album. “It’s been a wonderful life, but it hasn’t been a normal life.”

A celebration of her legacy and a bold step forward, Unstoppable features a funky and contemporary sound that’s steeped in Southern soul and blues. The album features a rhythm section made up of Staton’s sons along with bassist Marcel Williams and drummer Marcus Williams (Isaac Hayes, Pointer Sisters).

Unstoppable is produced by Mark Nevers (Lamchop), who worked with Staton on His Hands (2006) and Who’s Hurting Now (2009).

Staton also puts her spin on Norma Jenkins’ 1976 burner I Fooled You (Didn’t I) and Tyrone Davis’ 1969 chart-topper Can I Change My Mind.

Fans can see Staton at the following UK dates: