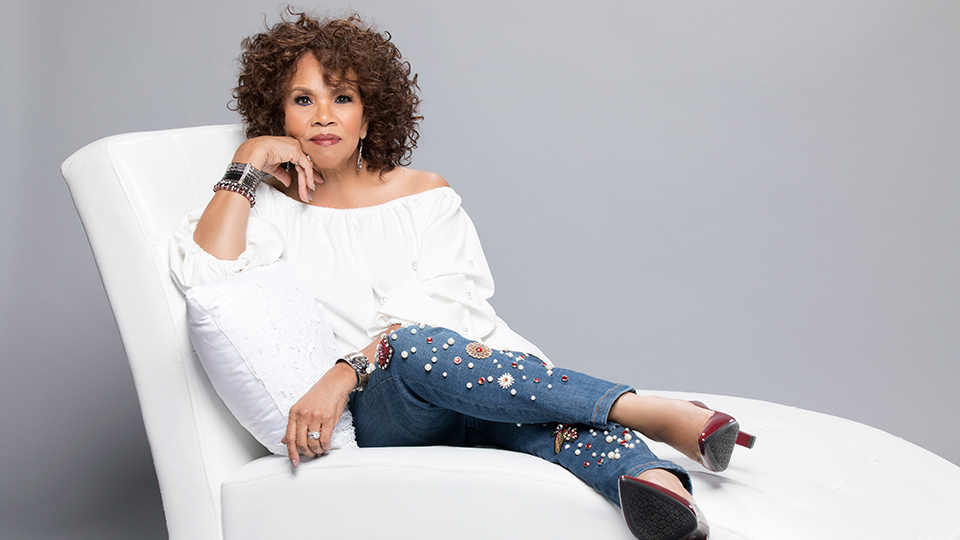 The intimate show, near London Bridge, will launch Staton’s forthcoming 30th studio album, released this summer via Thirty Tigers. Fans can expect to hear songs from across the singer’s career including the iconic Young Hearts Run Free and the multi-platinum smash You Got the Love.

Staton will also perform at the Fiesta FOLD Festival after party in Glasgow on 30th June 2018 and Mostly Jazz Festival in Birmingham on 7th July 2018.

Pete Tong, brought her in for a remake of You Got The Love with Jules Buckley’s Heritage Orchestra.

Book tickets for the show at http://serious.org.uk/Candi.

Advertisement. Scroll to continue reading.
In this article:Candi Staton