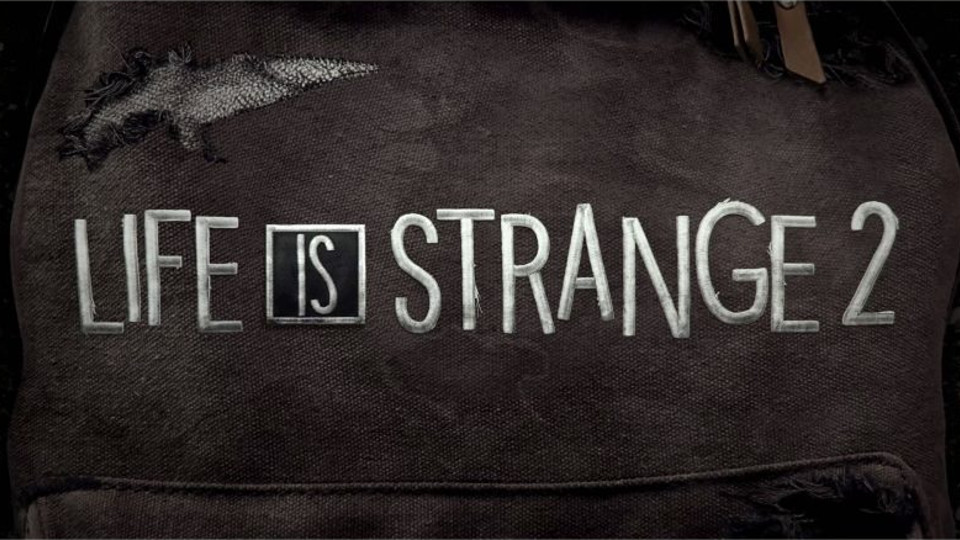 Earlier this month at E3, Square Enix and Dontnod Entertainment announced a new free adventure called The Awesome Adventures of Captain Spirit. The game is to be set in the Life is Strange universe and will be available on June 26th for PC, PS4 and Xbox One.

The announcement also confirmed that Captain Spirit was the first step towards Life is Strange 2. Hearing that a sequel was on the way was fantastic news but we were left wondering how long we’d have to wait. However that question has now been answered and it’s good news!

With the release of Captain Spirit almost upon us, it has been confirmed that the first episode of Life is Strange 2 will be arriving on September 27th for PC, PS4 and Xbox One. The sequel will feature five episodes in total.

Watch the Life is Strange 2 release date reveal trailer below:

Right now there’s very little information on Life is Strange 2 but players are encouraged to pick up Captain Spirit when it launches next week. The game is said to have links to Life is Strange 2 and there are hints and clues to discover about the upcoming sequel.

Captain Spirit tells the story of Chris, an ordinary 10-year old boy, who wants to be a superhero. He loves his toys and has a big imagination that takes him on all sorts of adventures, but today is not one of his usual adventures, today something truly extraordinary will happen to him.

EF Games will be bringing you a review of Captain Spirit tomorrow (June 25th) as well as more details about Life is Strange 2 in August. Check out the official Dontnod Entertainment website for more information.