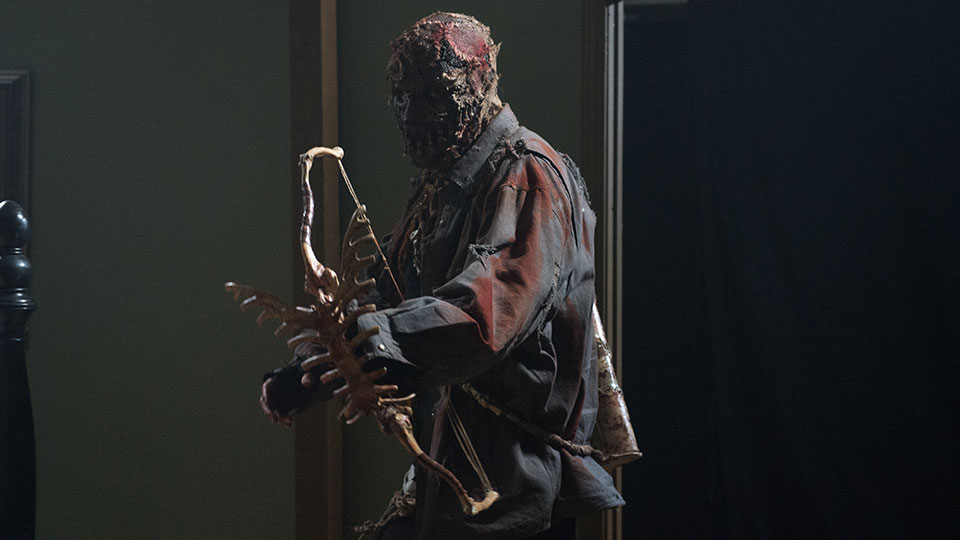 What happens when a night of fun turns into a night of horror? Seven friends and a mysterious backpacker converge at a desolate ski lodge in the mountains and as the clock begins the countdown to the New Year, they discover that the end of the old year may be the end of all their years as they are systematically hunted down by ruthless masked men with a deadly agenda.

The trailer promises a Cabin in the Woods meets The Strangers with a Texas Chainsaw Massacre twist. Minutes to Midnight is Ray’s follow-up to 2017 horror hit Circus Kane, which starred Jonathan Lipnicki (Stuart Little).

It is executive produced by Grieco, Gene Valentino and Maureen Valentino with Alison Goser as line producer.