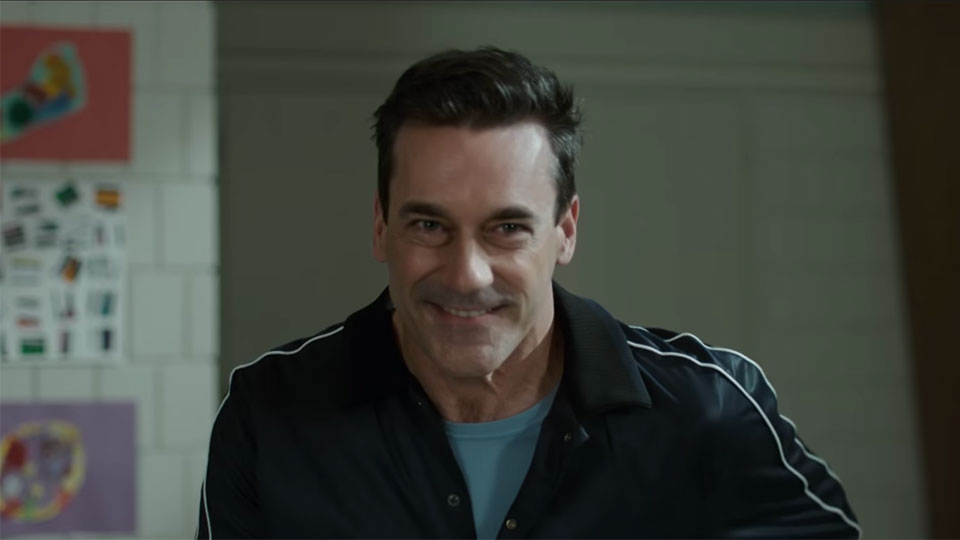 Upcoming comedy Tag may seem like frivolous fun but the movie is actually based on a true story.

For one month every year, five highly competitive friends hit the ground running in a no-holds-barred game of tag they’ve been playing since the first grade — risking their necks, their jobs and their relationships to take each other down with the battle cry: “You’re It!”

This year, the game coincides with the wedding of their only undefeated player, which should finally make him an easy target. But he knows they’re coming… and he’s ready.

The newly released featurette includes interviews with some of the cast members as well as the men who inspired the movie.

Bill Akers, one of the original group of men that inspired Tag, explains, “We’ve been part of each other’s lives for a long time. We’ve been there when people got married (and) we’ve buried people.”

Another member of the group, Joey Tombari, adds, “We get busy in our lives but this forces us to make sure we stay in contact.”

In between hilarious scenes from the movie, some of the cast members talk about the meaning behind the movie with Jake Johnson (New Girl) saying, “They decided this could be a fun way to stay in touch with each other.”

Jon Hamm (Mad Men) gives an insight into the film saying, “It has a significant amount of heart and personal connection.”

The film is directed by Jeff Tomsic and written by Rob McKittrick and Mark Steilen.