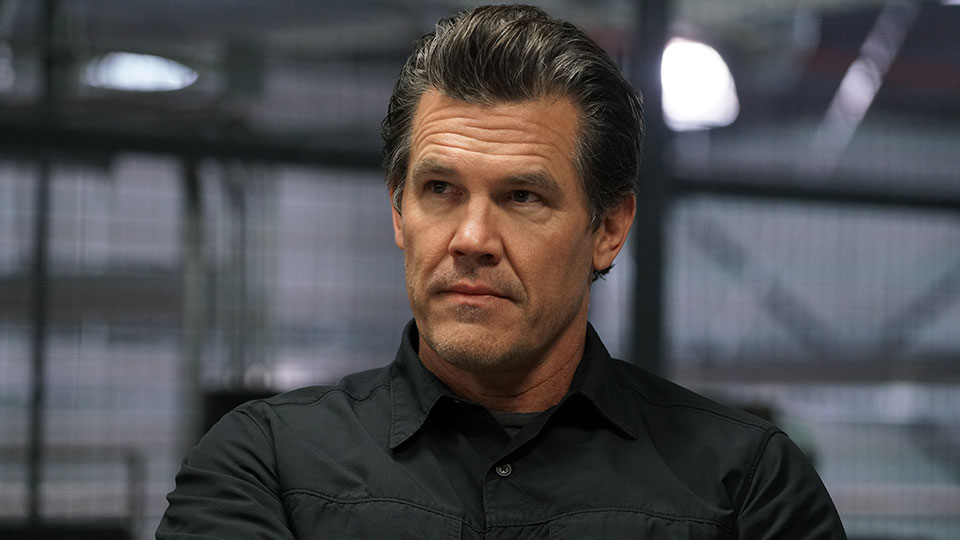 It’s not long now until Sicario 2: Soldado arrives in UK cinemas and to build even more anticipation, two clips have been released from the film.

In Sicario 2: Soldado, the drug war on the US – Mexico border has escalated as the cartels have begun trafficking terrorists across the US border. To fight the war, federal agent Matt Graver (Josh Brolin) reteams with the mercurial Alejandro (Benicio Del Toro).

The two clips, which arrive after the recent sneak peek clip release, show Matt and Alejandro engaging in what looks like some shady dealings. The first clip, Turning Alejandro Loose, is a dimly lit clip the sees the two having a tense conversation while the second clip, Get Ride of Her, sees Matt instructing Alejandro to cut ties with someone but he doesn’t want to.

You can watch both of the clips below:

Get Rid of Her

The film is directed by Stefano Sollima and written by Taylor Sheridan. It is produced by Basil Iwanyk, Edward L. McDonnell, Molly Smith, Thad Luckinbill and Trent Luckinbill, and executive-produced by Ellen H. Schwartz, Richard Middleton and Erica Lee.