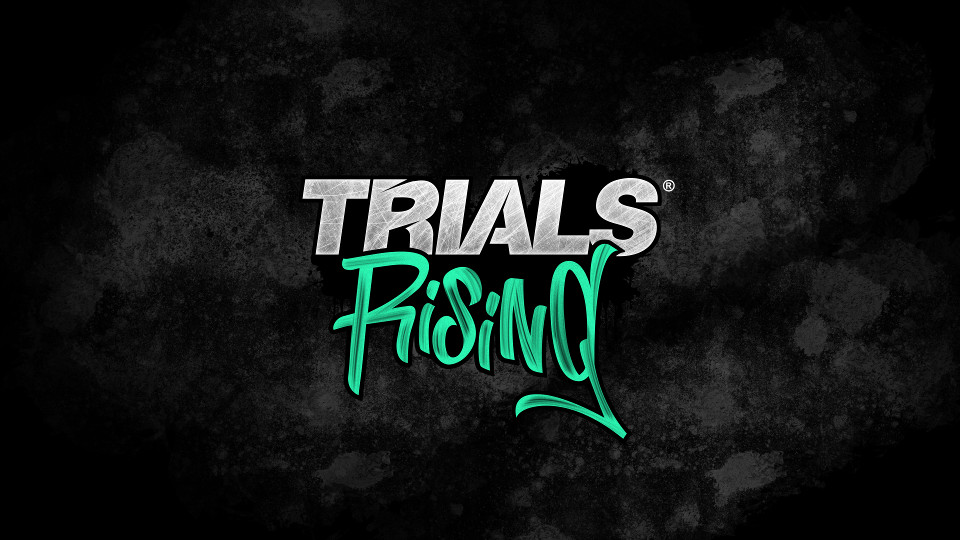 At E3, Ubisoft announced Trials Rising, the latest instalment of their Trials series. The game is being developed by three Ubisoft studios – RedLynx (Finland), Kiev (Ukraine) and Odessa (Ukraine).

Trials Rising is said to be the most compelling sequel of the franchise. It combines the classic gameplay with a fresh look, more competition, more over-the-top action and all-new features.

The game is set in various locations around the world and will feature more tracks than previous games. Players will travel the world to put their skills to the test, beat the competition and grow their fame to become champions. Backdrops to the action include the Pyramids of Giza, The Grand Canyon, Mount Everest, The Great Wall of China and the Eiffel Tower.

New to Trials Rising is a Tandem Bike multiplayer mode. Here two riders must work together with each giving 50% input to the balance and throttle. It sounds like the ultimate test of your coordination skills and is sure to be hilarious fun.

Those keen to play the game as soon as possible are encouraged to register their interest to take part in the upcoming beta. This will give players chance to check out the game early and provide feedback to the developers before launch.

View some Trials Rising screenshots in our gallery:

A Gold Edition will be available to pre-order. This will include the base game and expansion pass with two major DLCs and in-game items. Pre-order bonuses are the Jungle Rider Pack and Wild West Rider Pack.

Trials Rising will release in February 2019 for PS4, Xbox One, PC and Nintendo Switch. Check out the official Trials website for more information on the game.