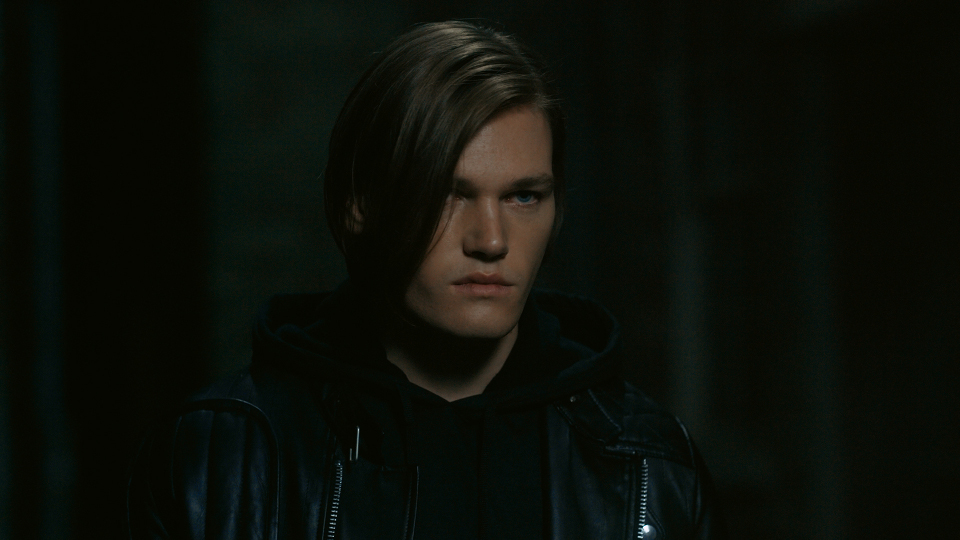 During their E3 press conference, Square Enix announced a new digital title for PS4 and PC called The Quiet Man.

According to Square Enix, The Quiet Man takes players beyond sound to deliver an immersive story driven cinematic action experience, which can be completed in one sitting. Seamlessly blending high-production live action, realistic CG and pulse-pounding action gameplay.

Watch the teaser trailer for The Quiet Man below:

Looking at the trailer above the game might still be in early development. The transition between real-life and in-engine footage is a bit ropey. It appears that the protagonist will be deaf and that the tagline for the game is “silence rings loudest”.

It looks like players will be engaging in melee-combat during play. Hearing that it can be completed in a single sitting hints that the final game could be film-length.

EF Games will bring you more information about the game as it is released. We’re told to look out for more details in August which presumably means at gamescom.

View some screenshots from The Quiet Man in our gallery: