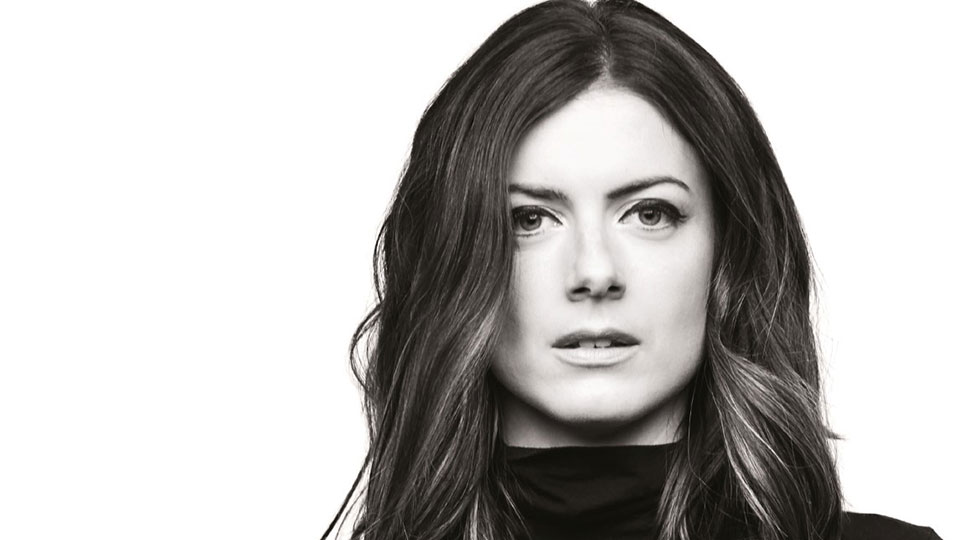 UK singer-songwriter Callaghan has announced she will release her third album, titled Callaghan, on 31st August.

The 12-track record is the culmination of a three-EP project which Callaghan recorded in Los Angeles and released over the past year. With a strong pop influence and brass sections, a 30 piece orchestra and a gospel choir, the album still maintains the emotional songwriting which has become Callaghan’s trademark. For this project, Callaghan worked with producers including Anthony Resta and Starr Parodi and Jeff Fair.

Callaghan says, “Working in LA has allowed me to embrace elements of modern pop and cinematic sounds into my song writing. Working with these producers encouraged me to dig deeper as a performer and artist and as a result, this album reflects me more than anything else I’ve ever recorded.”

To mark the release of the album, Callaghan has released a new single from the set, Summer Days. She says of the song, “I wanted to write a song that was full of happiness and optimism and I was reminiscing about the long, care-free days of summer you enjoy as a kid.”

Originally from Lincolnshire, Callaghan moved to the USA in 2010 to tour and record with Grammy nominee Shawn Mullins. Her most recent album, A History Of Now, was recorded in Nashville in 2015. She’s since built up a huge following in the UK, with support from BBC Radio 2, two appearances at C2C Festival and performances at Cornbury Festival, The Secret Garden Party and Cambridge Folk Festival. Earlier this year she played her biggest UK tour to date, including a show at Bush Hall in London.