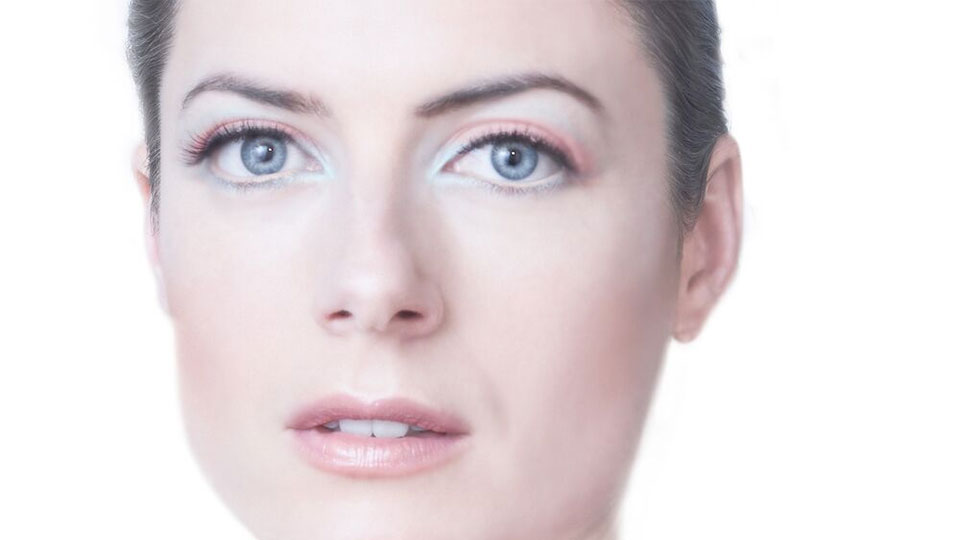 Callaghan will release her new EP Skin on Skin on Friday 2nd March it has been announced.

The EP arrives ahead of the singer-songwriter’s April UK tour and it’s the second of three EPs that Callaghan is recording in Los Angeles. Skin on Skin was produced in Hollywood by Anthony Resta (Duran Duran, Blondie, Elton John), and husband/wife producer team Jeff Fair and Starr Parodi who have worked on scores for huge films including Harry Potter, James Bond, Mission Impossible and more.

All of the songs on the EP were written or co-written by Callaghan. She’s also worked with songwriter Jeff Silbar (one of the writers of Bette Midler’s The Wind Beneath My Wings).

“I can’t wait to release this EP and hit the road for my UK tour” says Callaghan. “It’s been amazing to get to know LA and work with accomplished writers and producers here on the West Coast. I write based on what I see and experience, and the stories people tell me. I hope these songs will resonate with people’s own experiences, hopes and emotions and I’m excited to play them live across the UK”.

The lead single is Better Together, which is described as ‘an uplifting, positive love song celebrating unity’. The other tracks are Skin on Skin, Broken and All Through the Night.

Callaghan’s tour will kick off on 17th April in Liverpool and move across the country. It will see Callaghan play her first headline shows at Sage Gateshead, Oran Mor in Glasgow and Lincoln’s Drill Hall.

She will also perform her biggest ever London show at Bush Hall on 26th April 2018.

The full list of dates for Callaghan’s UK tour is: