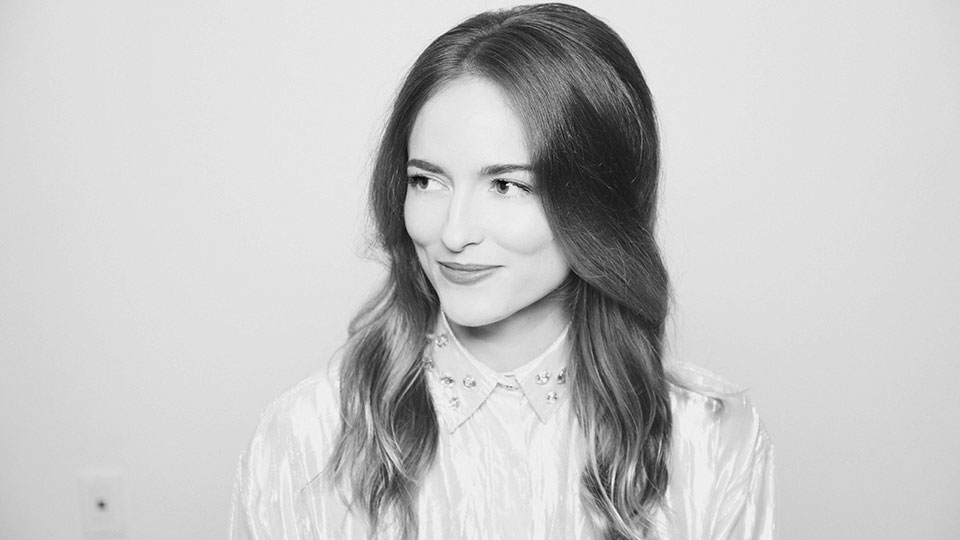 Singer-songwriter Dawn Landes has released the video for her latest single Travelling.

The carefree, wanderlust-filled video shows Dawn on a road trip from New York City, where she worked with artists including Sufjan Stevens and Nico Mulhy, to her new home of Nashville.

Travelling is taken from Landes’ upcoming album, Meet Me At The River, which is due for release on Yep Roc Records on 10th August. For the new record, Landes worked with Country Music Hall of Fame member Fred Foster. Foster has produced albums for artists including Dolly Parton, Willie Nelson, Merle Haggard, Roy Orbison and Kris Kristofferson, and came out of semi-retirement to work with Landes.

The album also features A-list musicians including 13-time Academy of Country Music drummer of the year, Country Music Hall of Famer Charlie McCoy on harmonica and Elvis’ pianist Bobby Wood. Additionally, Landes duets with 70-time chart-topper Bobby Bare on I Don’t Dance, which she wrote for the album.

To promote the new album, Landes will be kicking off her headline tour later this summer. She’ll also play a series of dates in the UK and Ireland in October 2018.

To pre-order Meet Me At The River visit: http://lnk.to/dawnlandes

See Dawn on her UK and Ireland tour this October:

Advertisement. Scroll to continue reading.
In this article:Dawn Landes