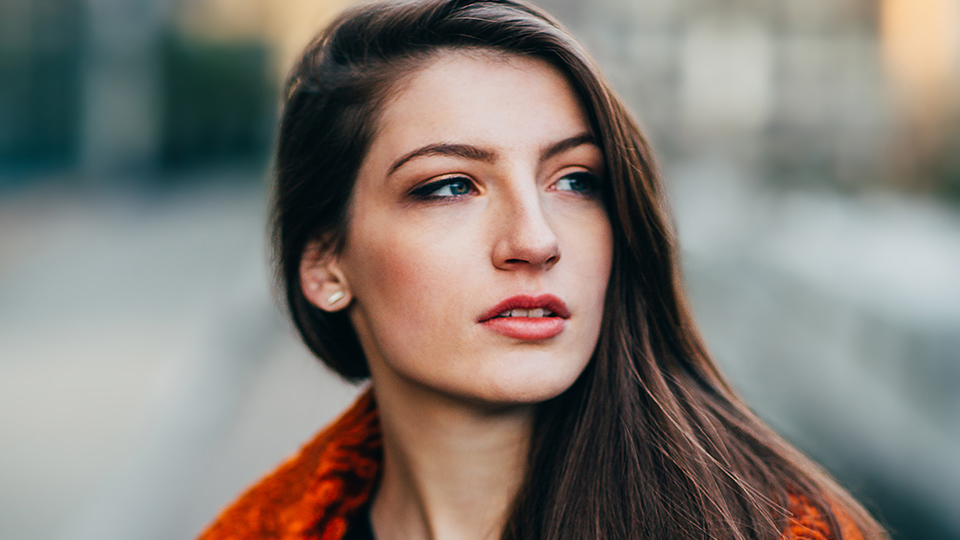 The energetic, upbeat track sees McGrath exploring the power of music in helping you to escape from daily life. It was produced by Steve Robson, who co-wrote Rascal Flatts’ monster hit What Hurts The Most, and was written by McGrath, Robson, Lindy Robins and Jeffrey Steele.

“I really wanted to write a song that expresses how country makes me feel,” says McGrath. “Country music is especially good at telling stories, so when you’re having a bad day you can turn to music to take you somewhere else.”

Lost In The Middle is taken from McGrath’s upcoming debut album Talk Of This Town, which is due for release on 27th July on Warner Bros Records. The album was recorded at various locations in Nashville and London.

Originally from a small rural town in Northern Ireland, McGrath grew up in a music-loving family and has regularly performed at her parents’ Fiddlers’ Green Festival. After posting videos of her singing covers of country songs, she was signed to Warner Bros. She’s worked with artists including Hunter Hayes and sold out London’s Camden Assembly and Bush Hall, and her songs have so far amassed 12 million streams on Spotify. Sir Elton John called her “A breath of fresh air… extraordinary songwriting ability and an amazing voice” and she’s also been praised by Rolling Stone, The Independent and The Times. Next month she’ll support Michael Bublé at British Summer Time Festival in London’s Hyde Park, and is embarking on her biggest UK headline tour yet this September.

Advertisement. Scroll to continue reading.
In this article:Catherine McGrath